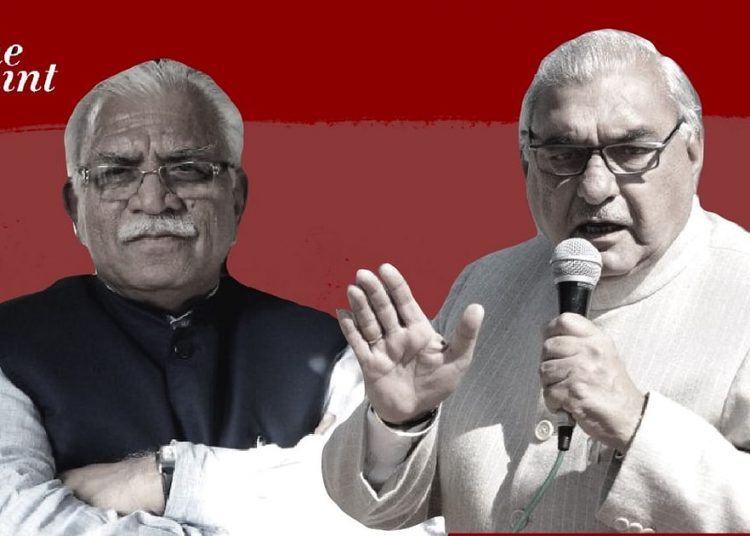 By putting up a high profile candidate like Dutt, the BJP has made this a battle of prestige with the Hoodas.

However playing non-Jat politics in a seat like Baroda is easier said than done. Jats account for close to 50 percent of the electorate in the seat. The second largest demographic group in the seat are Dalits at between 15-20 percent. The BJP has historically been weaker among both Dalits and Jats in Haryana.

The JJP is officially supposed to be supporting BJP’s Yogeshwar Dutt, but it appears to be caught in two minds. On one hand, Dushyant Chautala would like to see the Hoodas cut to size, on the other hand, BJP’s win would significantly erode his bargaining power in the government.

BJP hopes that JJP’s support would ensure a transfer of votes but that’s easier said than done.

JJP’s support mostly came from the Jat community, which could very well shift to the Congress or…

Trump Supporter Harold Hamm’s Fortune Fell The Most Of Any U.S. Billionaire Under Trump’s Presidency