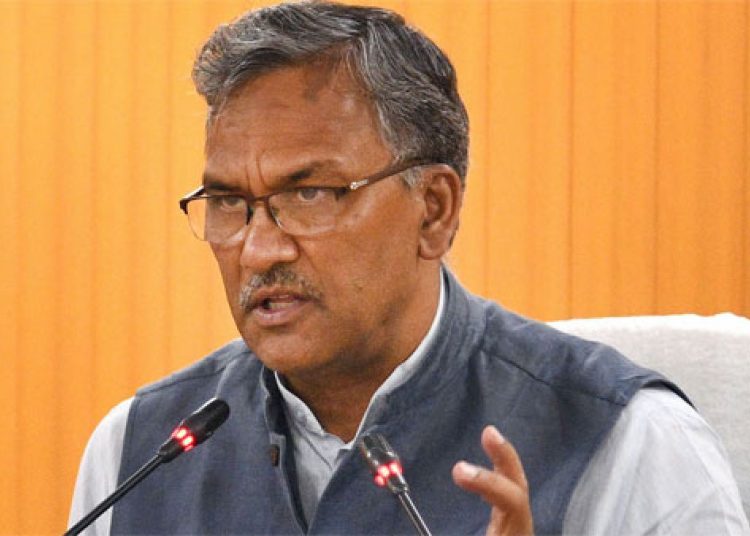 Dehradun, Mar 09: Names of at least half a dozen leaders, including Dhan Singh Rawat, Bhagat Singh Koshyari, Ramesh Pokhriyal Nishank and Satpal Maharaj, are doing the rounds to replace Trivendra Singh Rawat, who resigned as the chief minister of Uttarakhand on Tuesday.

Though Trivendra Singh Rawat’s substitute will be decided at a state legislature party meeting at the BJP headquarters here on Wednesday under the watch of party national vice-president and former Chhattisgarh chief minister Raman Singh, political circles are abuzz with speculations.

Sources said state minister Dhan Singh Rawat has emerged as a frontrunner to be the next chief minister. A man known for his polite ways, 48-year-old Dhan Singh, a resident of Paithani village in Pauri district, is said to be close to the…

Even before Meghan and Harry’s Oprah interview, Britain’s toxic tabloids had overreached themselves

Healthcare Workers to Get First Batch of Vaccines in Bengaluru