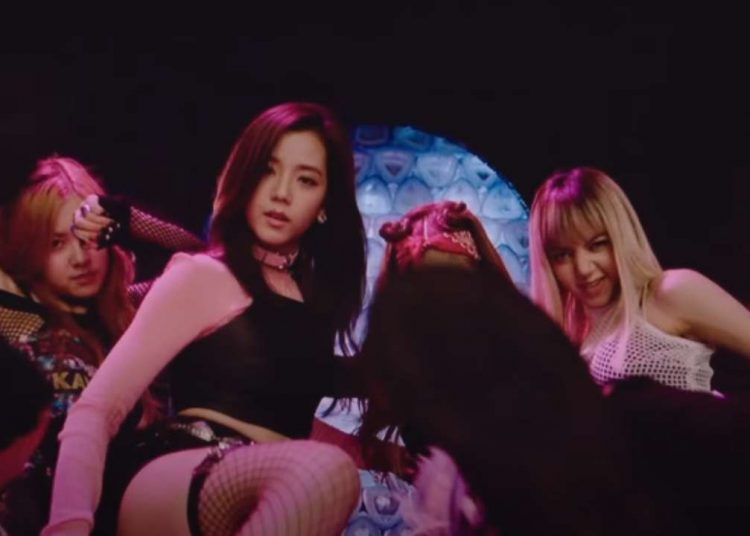 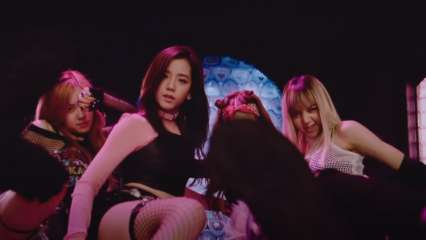 Netflix has come up with a documentary on South Korea’s Pop girl band BLACKPINK. The documentary is called ‘Light Up The Sky’. On September 9, it has been announced that the documentary will release on October 14.

The first trailer of this documentary, ‘Light Up The Sky’, has been unveiled on October 6. The clip gives an insight into their life, also sending the message that music knows no language barriers. Not just gaining worldwide sensation, the video also talks about their early struggle.

BLACKPINK’s biggest career milestone, the Coachella festival performance is also part of the documentary. It takes a look at the personal lives of the group’s members Jisoo, Rosé, Jennie and Lisa. “I had never even imagined myself living apart from my family. I’m going to cry,” a teary-eyed Rosé was heard saying in the video. 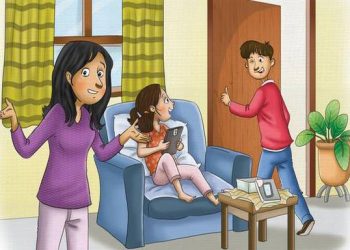 Interesting that Narendra Modi has not said a single word about Hathras rape, says Rahul Gandhi

Galaxy S5 – Hidden Features (You might not know about)