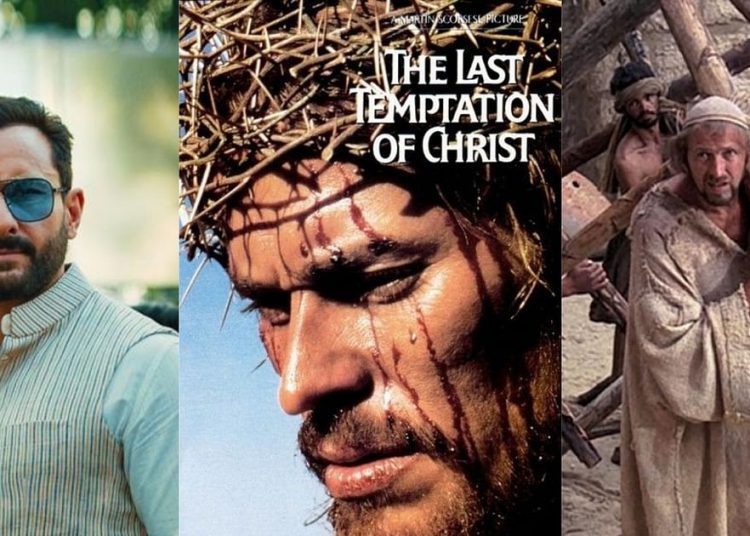 The Islamic revolution in Iran didn’t stop its filmmakers from condemning its radical stranglehold. Even under strict censorship restrictions, Jafar Panahi and Asghar Farhadi have made films that prize allusion over direct confrontation with the establishment and the extremist forces that run it. Iranian filmmakers have in fact made a virtue of omission. It’s what isn’t in the frame that makes their movies all the more powerful. Panahi has circumvented prison sentences and decade-long bans to make This Is Not a Film, Closed Curtain, Taxi and 3 Faces. The question that divides the couple in Farhadi’s A Separation is interestingly whether or not or leave Iran.

While they may not “ridicule the Prophet”, these filmmakers know first-hand how reactionary elements take hold and gradually suppress public opinion. Vital lessons in there for Modi’s India too.

As illustrated, Western filmmakers have not refrained from ridiculing their Gods, and…

One dead in Delhi factory fire

Man Who Punched Tekashi 6ix9ine At Nightclub Says He Deserved It