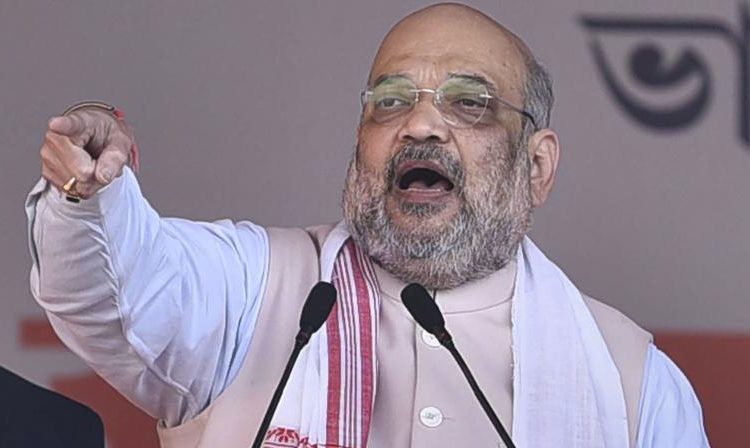 Assam is among the five states in the country slated to have elections in 2021. The other states and Union Territories are Kerala, Tamil Nadu, West Bengal and Puducherry.

Shah, who addressed another public rally at Nalbari, said, “I have seen many rallies in my life, but I am so happy to see today’s rally… Development will be placed in Bodoland through this BTR Accord. More than 5,000 people lost their lives, I assure you that the BTR will…

How India evacuated its embassy from Afghanistan