LONDON/BERLIN: Britain resisted pressure on Thursday to impose a second nationwide lockdown after France and Germany ordered sweeping restrictions on social life to contain a surge in coronavirus infections that has pushed health services to their limits.

Prime Minister Boris Johnson’s government has so far tried to avoid a nationwide lockdown, opting instead for a tiered system of local controls intended to tighten measures in affected regions while leaving others less restricted.

A new study by Imperial College in London underlined the dire situation facing Britain, the country with the largest number of coronavirus deaths in Europe, showing cases in England doubling every nine days.

Steven Riley, the author of the study, said the government should decide quickly if it wanted to follow France and Germany.

“And sooner is better than later for these,” Riley, a professor of… 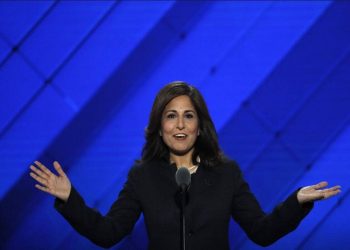 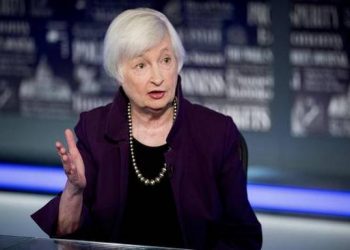 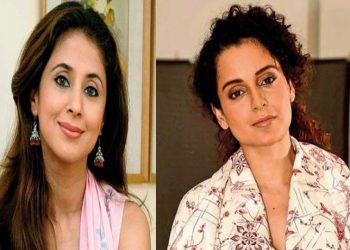 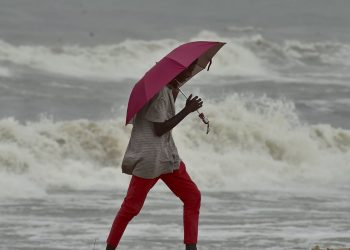 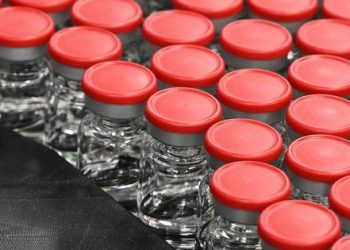 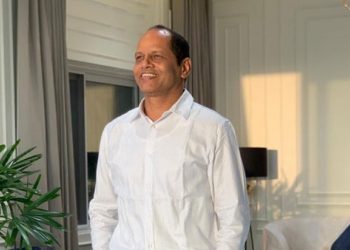