DAKAR: Cameroonian soldiers opened fire on villagers during a weekend raid in the country’s southwest, killing up to nine people, including civilians, and injuring others, witnesses, health workers and a human rights lawyer said on Wednesday.

An army spokesman denied there were civilian casualties during the incident on Sunday in the village of Mautu in the South West region, home to a separatist insurgency. He called the accusation “propaganda”.

For four years the army has clashed with Anglophone separatist fighters among the forests and cocoa farms of western Cameroon. Over 3,000 people have died in the violence, which has intensified since the start of this year.

Sunday’s attack was described to Reuters by three villagers who said they fled into nearby cocoa plantations or cowered at home while soldiers rifled through their belongings.

They said they saw nine dead people, including a child and an old woman. None of the dead were separatist fighters, they said. 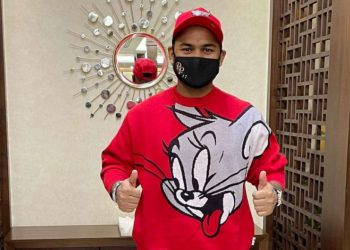 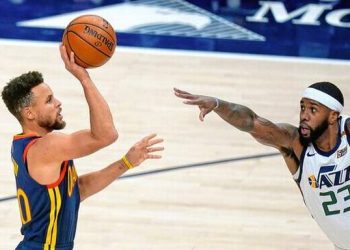 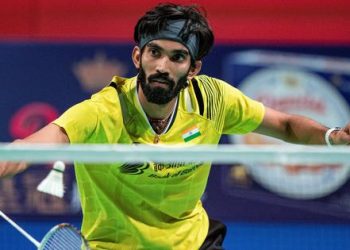 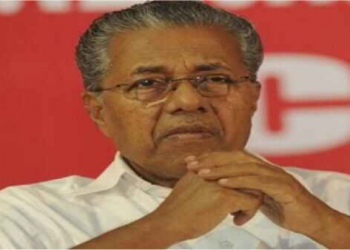 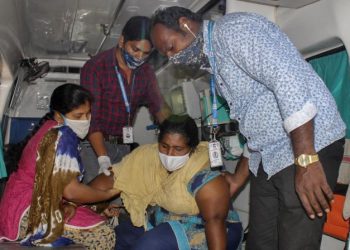 Man Who Bought Guns Used In 2015 Massacre Gets 20 Years

Joe Biden’s Crypto Impact Is Unclear As He Wins Presidency