Can MS Dhoni inspire CSK again? Will we see a new champion? 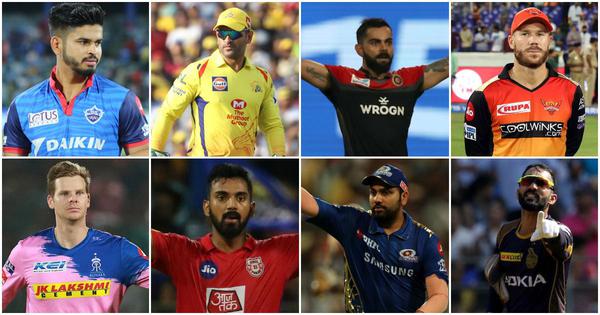 It’s customary ahead of an Indian Premier League season for the eight captains to pose with the trophy they will be competing for. Such is the setting in 2020 that, one of the team captains arrived in Personal Protective Equipment a few hours before the tournament starts while the rest of them are unlikely to even meet each other before the toss of their matches.

But eventually, the much-delayed IPL starts on Saturday without its customary glitz and glamour, but with perhaps more riding on it than ever before. The T20 tournament is bound to be a welcome relief to cricket fans during the coronavirus pandemic.

Along with other major international sporting events that were hit, IPL was postponed as countries went into virus lockdowns. It was then moved to the United Arab Emirates as cases rose (rather, still rising) in India.

All the eight teams have been in strict,… 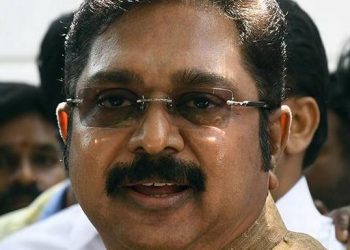 AMMK to hold demonstration for speedy procurement of paddy 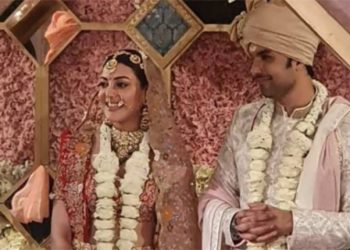 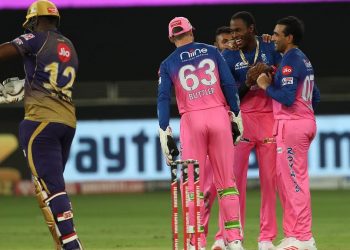 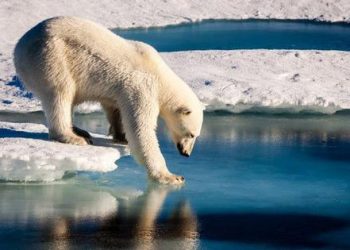 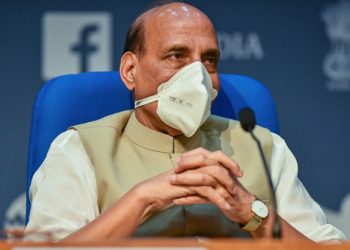 Romanian Police recover books worth $3.2 million, stolen from a London warehouse in 2017 - books

IPL 2020 Kicks Off In UAE From Tomorrow

More signs of distress: Over 10% contraction in July factory output