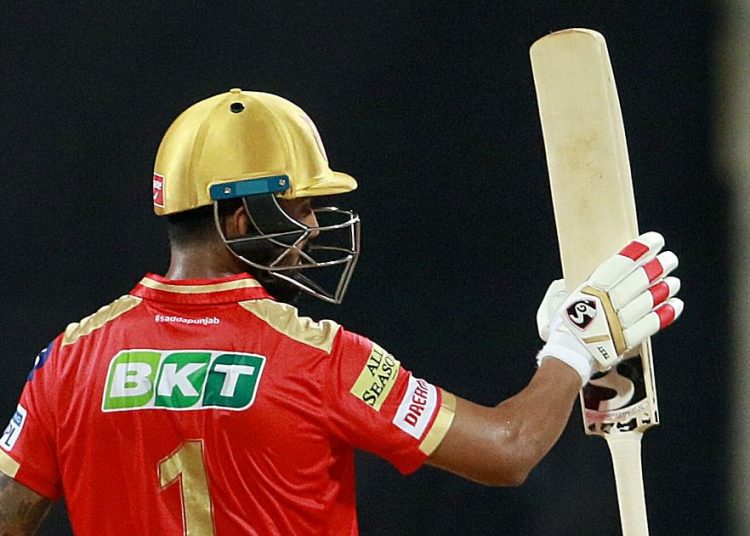 While Mayank Agarwal and KL Rahul opened, the pair only added 22 runs for the first wicket. After Mayank fell to Sakariya in the third over, Chris Gayle came out to join Rahul and the pair smashed 67 runs off 45 deliveries.

Gayle’s 28-ball 40 comprised two sixes and four fours as he became the first batsman to hit 350 sixes in the history of Indian Premier League. Young Riyan Parag claimed his wicket in the 10th over.

Deepak Hooda and KL Rahul then collaborated for one of the most entertaining partnerships this season, scoring 105 off 47 deliveries. Three sixes each were smashed in the 13th and the 14th overs bowled by Shivam Dube and Shreyas Gopal as Punjab went from 110/2 in 12 overs to 150/2 after 14.

The hammering didn’t end there. After a couple of overs that went for 11 each, Punjab Kings took 15 off Chetan…