STERLING, Va.: Housing Secretary Ben Carson is crediting unapproved, experimental treatments with saving his life after he became desperately ill following his infection with the coronavirus

There is no medical evidence that the treatments Carson cited worked.

A retired neurosurgeon, Carson said Friday that he believes he’s out of the woods.” He disclosed that his wife, Candy, also had COVID-19

, the disease the coronavirus

Most people recover from the disease, which has killed more than 250,000 Americans and sickened nearly 12 million, including President Donald Trump and members of his family.

In a statement posted on Facebook, Carson said he was extremely sick but saw dramatic improvement after taking a botanical treatment derived from the oleander plant. Carson said he has underlying conditions, which he did not specify, and after a brief period when I only experienced minor discomfort, the symptoms accelerated and I became… 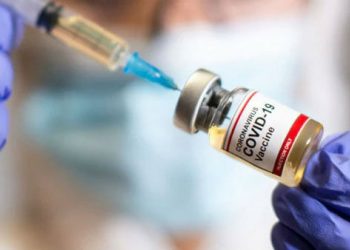 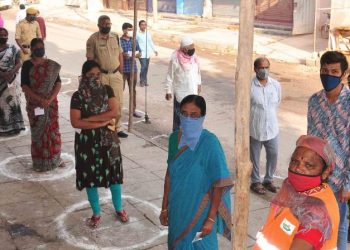 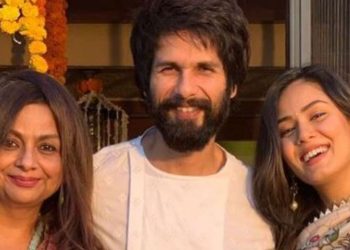 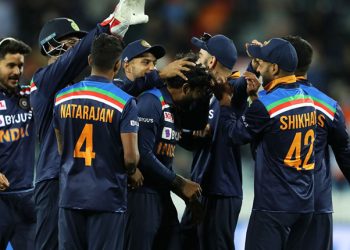 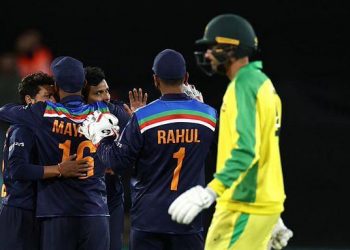