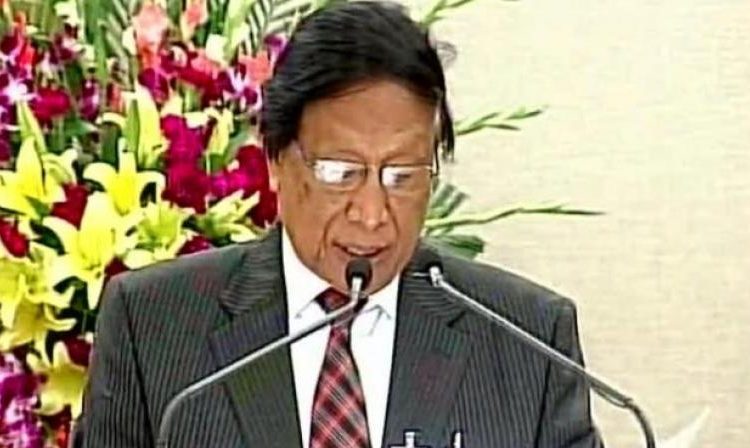 Guwahati: The government of India in its ongoing informal talks with NSCN (I-M) has made it clear that Centre was not going to concede to their demand for a separate flag and constitution and now the ball is in their court to take call.

Asserting that the government of India was going to stick to its stand on which an agreement was made on October 31, 2019, security sources in the ministry of home affairs told this newspaper that talks with NSCN (I-M) have already been completed on all the issues.

Pointing out that the government of India has assured them to keep the option open for talks on demand of separate flag and constitution even after signing of the peace-accord, security sources said that NSCN (I-M) leadership has also been told categorically about the deadline of September to conclude the peace-process.

Admitting that a joint council meeting of the NSCN (I-M)…

Indian Army to use double-humped camels for patrolling in Ladakh

Finance Minister Nirmala Sitharaman to present Union Budget at 11 am