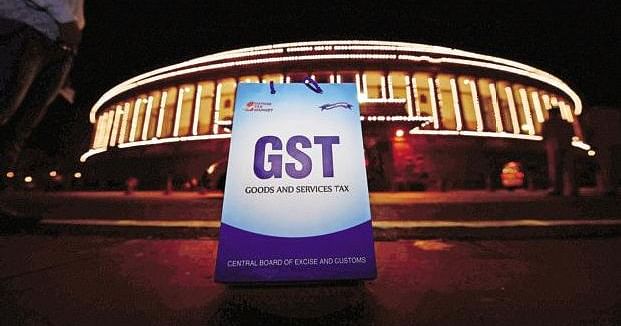 Last week, the Centre gave in to the demands of opposition-ruled states to borrow and fund the GST compensation shortfall. The ministry said the government of India has evolved a special borrowing window, involving back-to-back borrowing, for 2020-2021, that 21 states and two union territories have opted for. Out of these, five states did not have any shortfall on account of GST compensation.

The GST council headed by Finance Minister Nirmala Sitharaman have met several times in the past few months but failed to come to a consensus on the issue of funding the shortfall of Goods and Services Tax (GST) revenue of states.

In order to fill the gap, during a meeting in August, the centre had given two options of borrowing to the states. One, borrow Rs 97,000 crore from a special window facilitated by the RBI. Two, borrow the entire expected shortfall of Rs 2,35,000 crore this year. 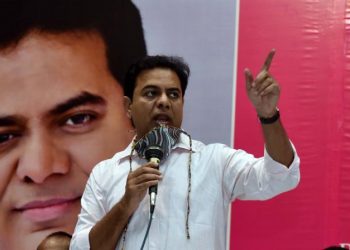 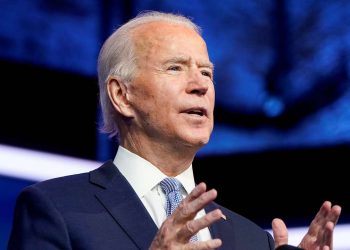 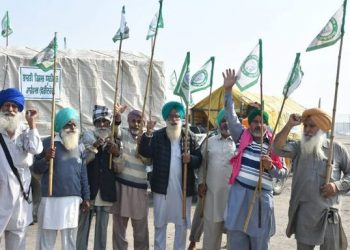 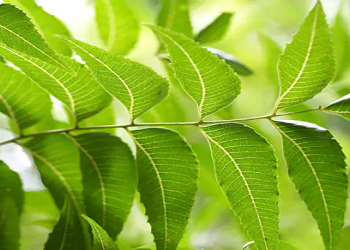 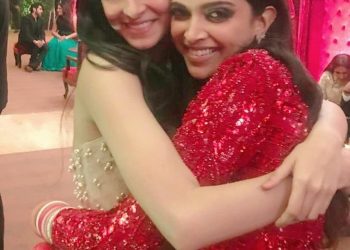 Former Canada PM Turner, Who Was In Office For Just 11 Weeks, Dies Aged 91