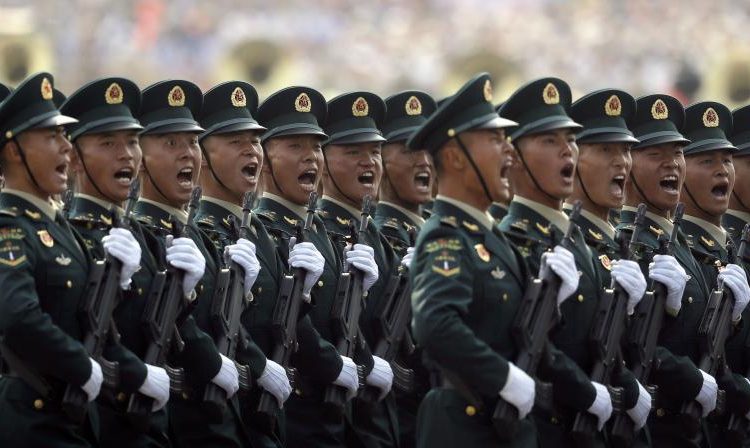 Beijing: China on Friday hiked its defence budget to USD 209 billion, maintaining a single-digit growth for the sixth consecutive year with a 6.8 per cent increase in 2021.

The budget hike was announced by Chinese Premier Li Keqiang at the country’s Parliament, the National People’s Congress (NPC).

Defending the increase, Zhang Yesui, spokesperson for the NPC, told the media here that China’s efforts to strengthen the national defence do not target or threaten any country.

Whether a country poses a threat to others depends on what kind of defence policy it pursues, he said, adding that China is committed to the path of peaceful development and adheres to a defence policy that is defensive in nature.

How is Online Casino Better than Live Casinos?

Farmers' protest internal issue of India, for it to resolve: British govt