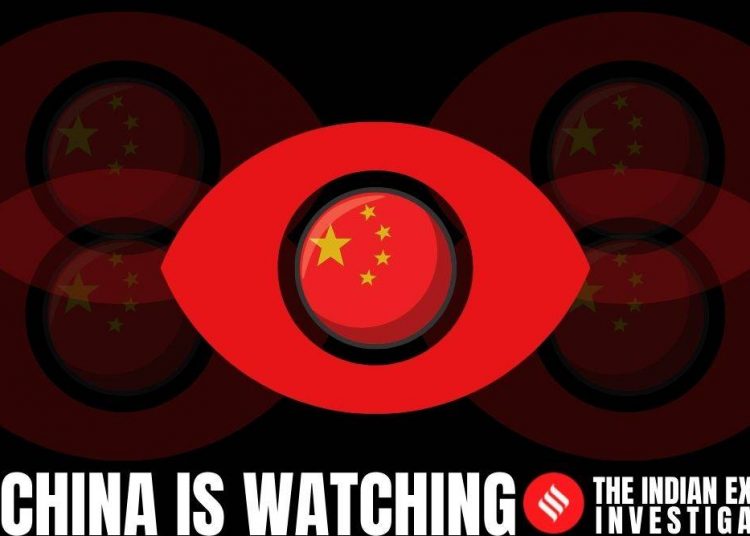 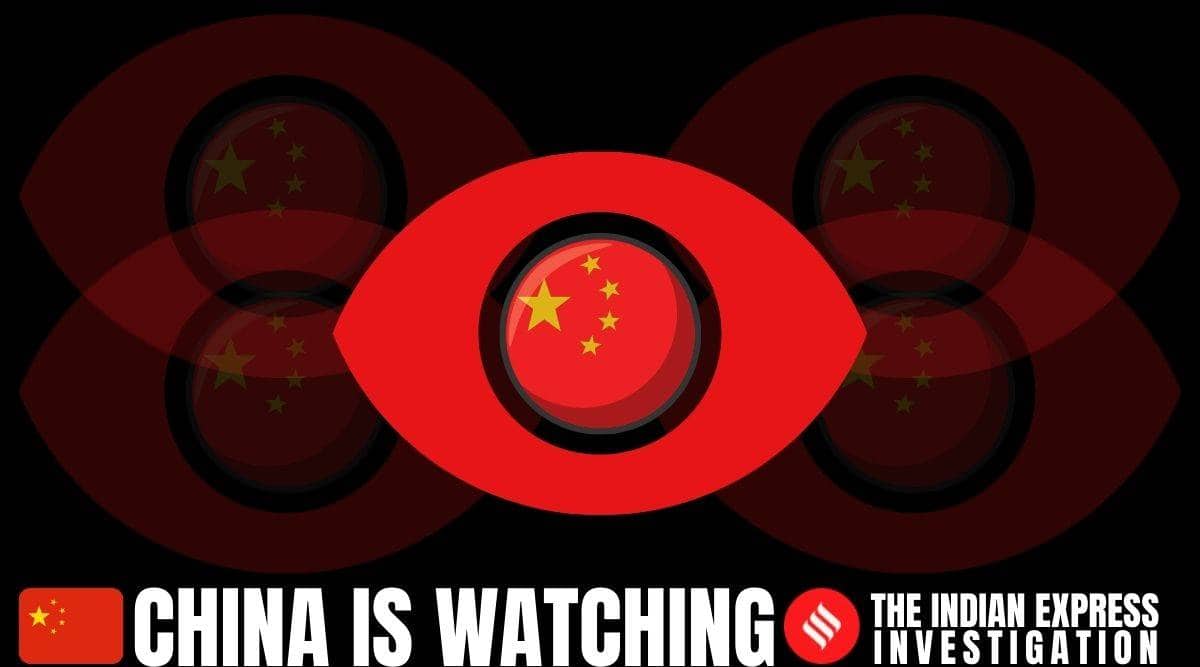 The Indian Express had reported the firm’s clients included government and Chinese military, as claimed by the firm itself in its website. The reports over the last two days did not state that the owners/ partners have military/ government background.

Taking note of The Indian Express investigation report that a Shenzen-based technology company with links to the Chinese government and the Chinese Communist Party is monitoring over 10,000 Indian individuals and organisations in its global database of “foreign targets”, Opposition members asked the government Monday to step in, open a probe and take the initiative for a global…

Maine Blueberry Industry is in Trouble Amid Covid-19

Plaque Symbolizing Thai Democracy Removed In Less Than A Day