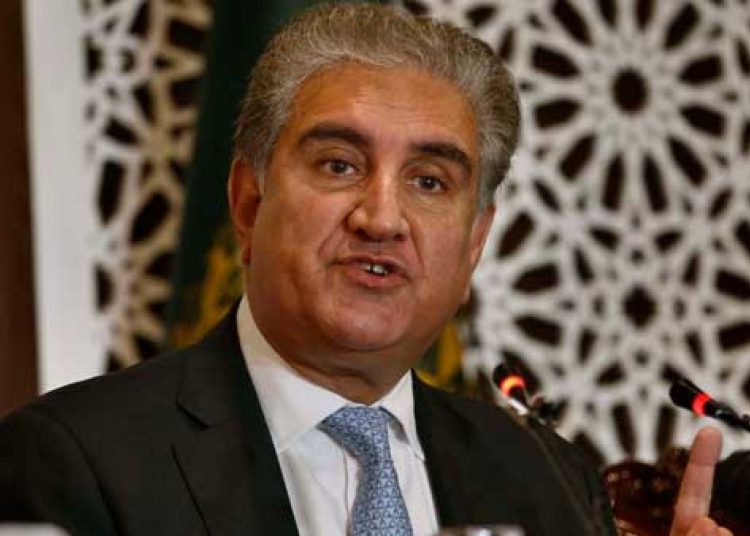 Beijing, July 24: Chinese Foreign Minister Wang Yi and his Pakistani counterpart Shah Mehmood Qureshi on Saturday vowed to further cement their all-weather strategic ties and discussed a range of issues, including the joint probe into the terrorist attack that killed nine Chinese engineers in Pakistan and the Kashmir issue.

A joint press release issued at the end of their talks said that both sides underscored that a peaceful, stable, cooperative and prosperous South Asia was in the common interest of all countries. Qureshi, whose delegation included ISI Director General Lt Gen Faiz Hamid, also raised the Kashmir issue during the talks with Wang held in the southwestern Chinese city of Chengdu.