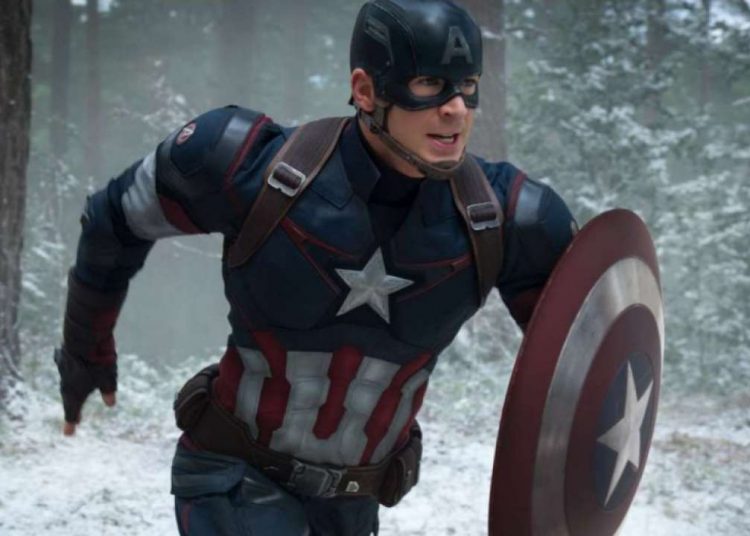 Marvel star Chris Evans on Thursday commented on a report according to which he may be repeating his role as ‘Captain America’.

According to the Hollywood Reporter, the 39-year-old actor who first played Steve Rogers in 2011’s ‘Captain America: The First Avenger’ and retired the role in 2019’s ‘Avengers: Endgame’, was reportedly in headlines for making his comeback in an upcoming Marvel Cinematic Universe flick as Captain even though his role had come to a conclusion with Avengers: Endgame.

In a response to that Evans wrote “News to me” on Twitter.

The ‘Gifted’ actor, in 2018 officially declared the wrap-up of his role from the superhero series with a note of gratitude on Twitter which read, “Officially wrapped on Avengers 4. It was an emotional day, to say the least. Playing this role over the last 8 years has been an honor. To everyone in front of the camera, behind the camera, and in the audience, thank…

Trump Says US Has ‘passed the peak’ of Coronavirus Outbreak

Facilities Improve In AIIMS, These Are New Facilities