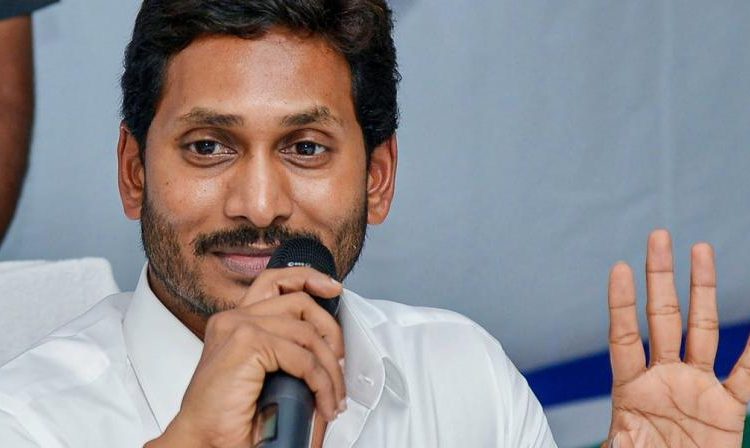 VIJAYAWADA: The state government is making all efforts to provide unlimited and uninterrupted internet connectivity across all villages.

Towards this, Chief Minister Y.S. Jagan Mohan Reddy directed officials to prepare an action plan for establishing such a network in villages and an internet library at network point to facilitate work-from-home.

During a review meeting on internet connections in villages and providing laptops under the Amma Vodi scheme, held here on Friday, he instructed officials to aim at providing uninterrupted internet services at desired connection plans for rural areas. He told them to focus on developing an internet system with non-destructive cables, which can neither be cut nor disturbed. He said that from the village network points, they must ensure house to house internet even in YSR Jagananna colonies.

How pro-poor politics became an integral part of Indian democracy

Pfizer or Sputnik? Race to Inject Prompts Calls for Choice