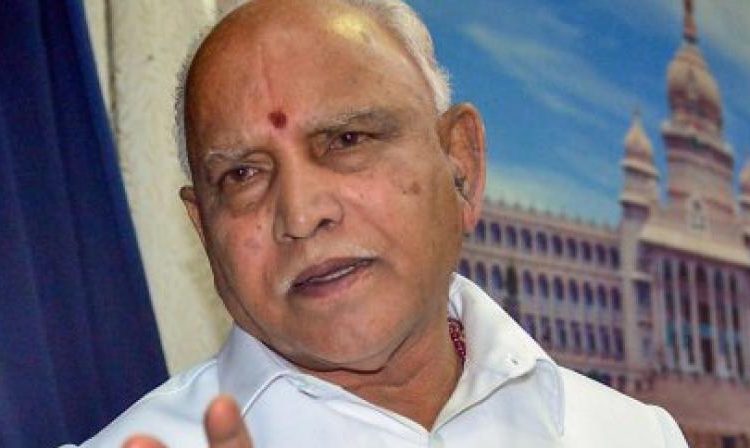 Bengaluru: Karnataka Chief Minister B S Yediyurappa is said to have told a delegation of pontiffs from various communities on Tuesday that he will have to abide by the decision of the BJP high command, giving some credence to speculation that a change of leadership is on the cards.

However, these pontiffs have warned of a political fallout for the BJP in Karnataka if Yediyurappa is dislodged as the Chief Minister.

“Yediyurappa only said that he is not in position to speak anything on the issue and will have to abide by the decision of the high command. He did not say anything else,” Balehosur mutt’s Dingaleshwar Swamy, who led the delegation of pontiffs, said.

Speaking to reporters after the meeting, he said “when we questioned Yediyurappa what really has happened, he said he will not comment on that and the high command’s decision is final. He did not say anything else.”

“The unanimous opinion of the pontiffs is- don’t replace Yediyurappa. If it is done, you (BJP)…

Facebook blocks hashtag calling for PM Modi’s resignation, says it was a mistake

12 Romantic Things to Do in Austin for Couples