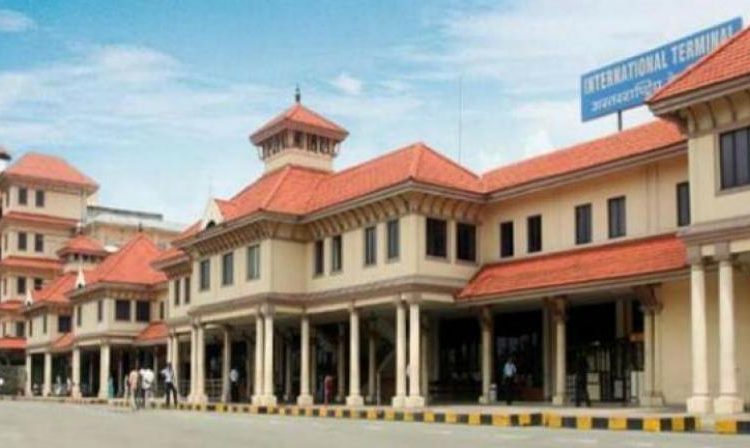 Operation Pravaah aims to integrate projects already initiated by CIAL with that of the District Administration and various Local Self Government bodies to prevent flooding of airport facilities and nearby panchayats, on one platform, a release issued by CIAL said.

The Kochi airport is one of the busiest in the country and handles around 10 million passengers a year.

However, the last two flood seasons in Kerala had affected the prospects of both the airport and the passenger community.

CIAL has undertaken works at an outlay of around Rs 130 crore for flood mitigation in and around the airport.