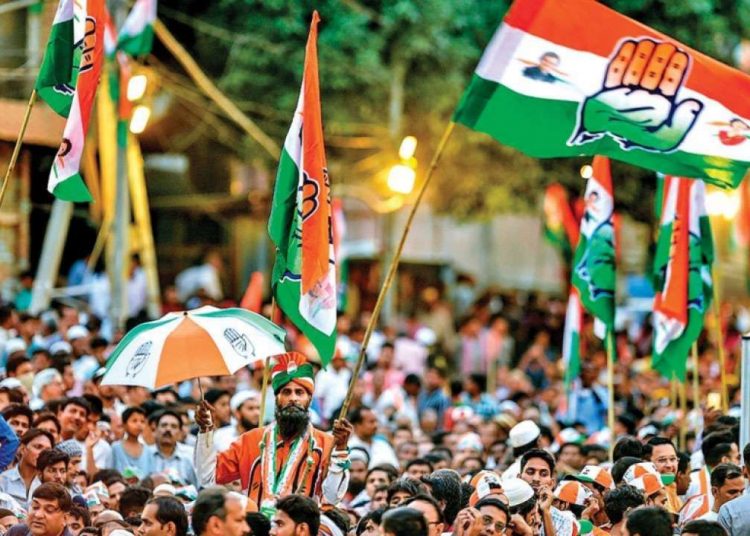 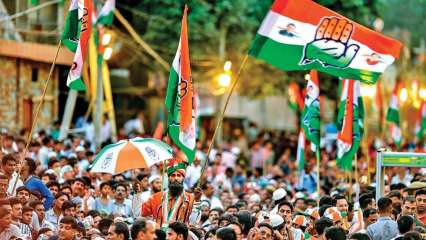 The list of the observers does not include Randeep Singh Surjewala and Avinash Pandey, who were in charge of the Bihar election and Sonia Gandhi has accommodated senior leaders for the task after some of them wrote a dissenting letter to the interim party chief in August.

For Tamil Nadu and Puducherry, Veerappa Moily and MM Pallam Raju, both former Union ministers, and Nitin Raut a minister in Maharashtra government have been appointed.