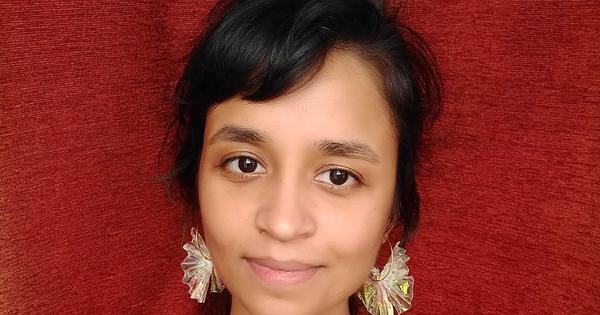 The case against relates to two tweets she made about the Supreme Court granting bail to Republic TV Editor-in-Chief Arnab Goswami in an abetment to suicide case from 2014. Venugopal said her tweets were an “audacious assault and insult to the institution”.

The attorney general added that one of the tweets, a cartoon that Taneja posted from the official handle of Sanitary Panels, had a “clear implication” that the Supreme Court is biased towards the ruling Bharatiya Janata Party.

Venugopal said that Taneja’s tweet was “clearly calculated” to undermine public confidence in the impartiality of the Supreme Court of India, according to Live Law.