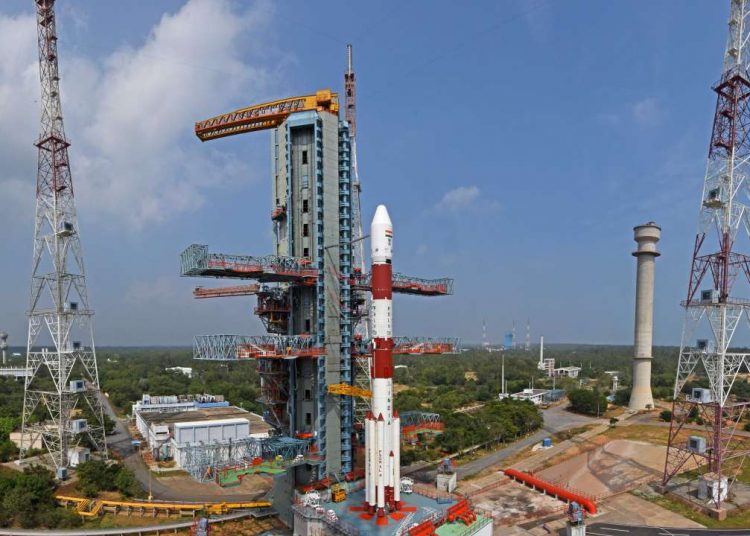 Countdown for the launch of PSLV-C51/Amazonia-1 mission commenced on Saturday from Satish Dhawan Space Centre at Sriharikota in Andhra Pradesh.

“Countdown for the launch of #PSLVC51/Amazonia-1 mission commenced today at 08:54 am from Satish Dhawan Space Centre (SDSC) SHAR, Sriharikota. The launch is scheduled tomorrow at 10:24 am,” Indian Space Research Organisation (ISRO) said.

India’s first space mission for 2021 is one of the longest for a PSLV rocket is expected to conclude 1 hour, 55 minutes and 7 seconds into its flight.

If all goes well with the Sunday morning rocketing of PSLV-C51 then India would have slung a total of 342 foreign satellites, all for a fee.