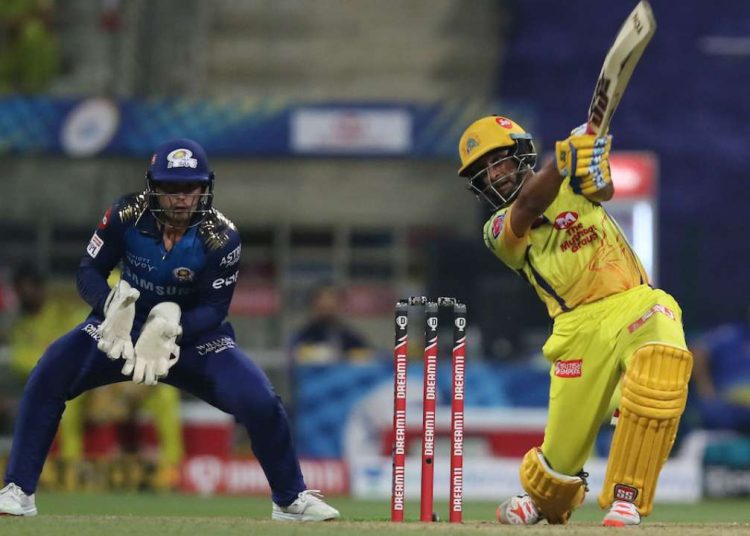 Chennai Super Kings (CSK) batsman Ambati Rayudu smashed a 33-ball 50 in the side’s opening match against Mumbai Indians in Abu Dhabi on Saturday (September 19). Rayudu came in to bat during a very delicate moment of the match after CSK had lost both Shane Watson and Murali Vijay in the first two overs on the chase.

This is also Rayudu’s 19th half-century in the Indian Premier League (IPL).

Batting first, Mumbai Indians went on to post a respectable total of 162 runs with the loss of 9 wickets. On the chase, CSK lost their opener, Shane Watson, in the first over as Tent Boult struck for MI.

Right after, James Pattinson sent Vijay back to the dressing via LWB with excellent delivery. 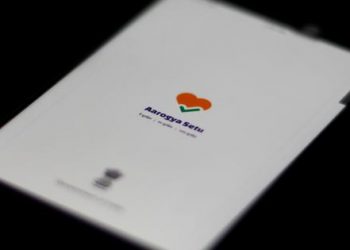 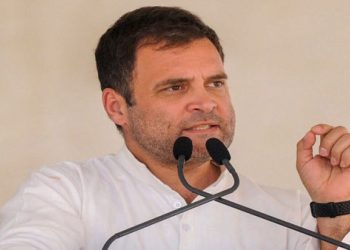 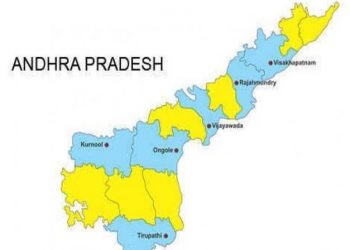 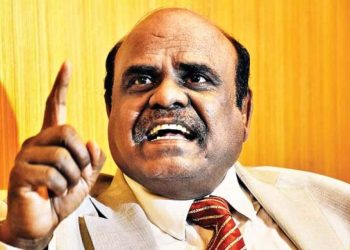