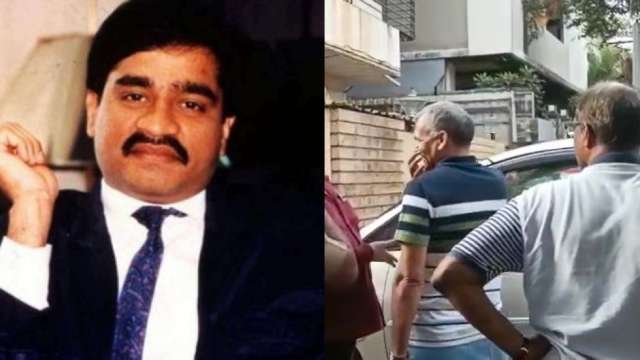 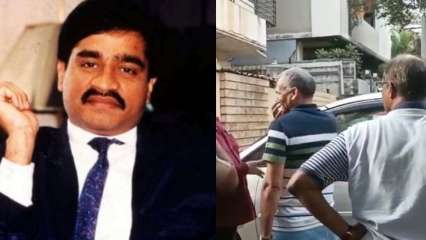 The National Investigation Agency on Monday conducted several raids at multiple locations across Mumbai leading to multiple people associated with underworld don Dawood Ibrahim taken into custody. NIA took Pakistan-based Ibrahim’s close aide Guddu Pathan into custody amid the raids. It also detained another associate Salim Fruit after a raid at his residence where it seized some important documents too.


Other people taken into custody include Suhail Khandwani, who is the Managing Trustee Mahim Dargah & Haji Ali Dargah, one Sameer Angora from Delite Apartments in Bandra, and a person named Kayyum from Mahim area. News agency ANI reported that six people detained by the NIA from different locations in Mumbai were being interrogated.


The agency on Monday morning began raids at as many as 12 locations linked to Ibrahim’s links and some hawala operators. Areas where NIA…