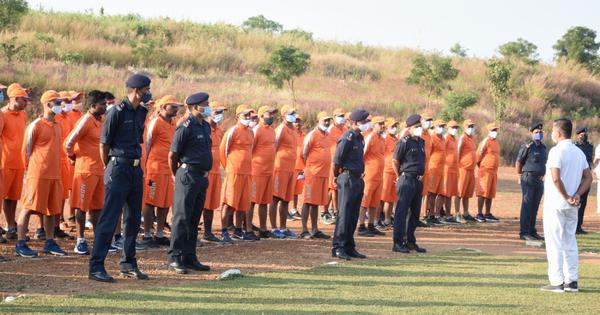 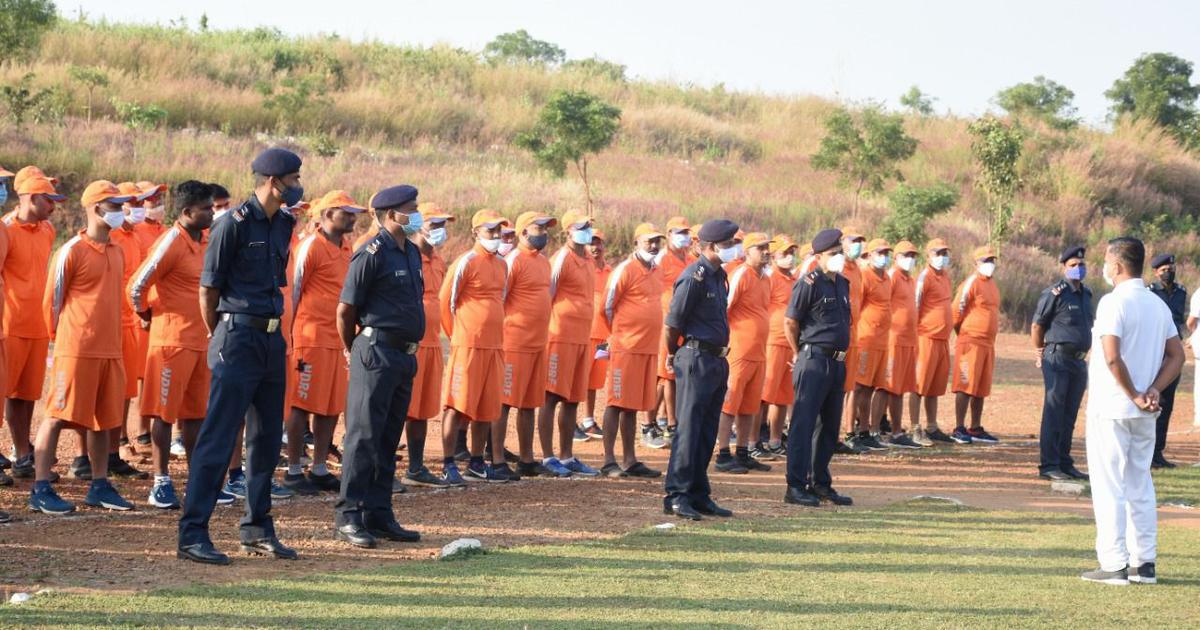 A deep depression over the Bay of Bengal intensified into a cyclonic storm named Cyclone Jawad on Friday afternoon, the India Meteorological Department said. The cyclone is expected to hit the coasts of Odisha and Andhra Pradesh on Saturday morning.

By Sunday afternoon, it will make landfall on the coast of Puri in Odisha. From there, it will move towards West Bengal.

A red alert had been issued for Odisha’s Kendrapara, Puri, Khordha, Ganjam and Gajapathi districts for Saturday. In Andhra Pradesh, an orange alert has been sounded for Visakhapatnam and Srikakulam districts.

Wind speed along the coasts of Odisha and Andhra Pradesh is expected to rise up to 80 to 90 kilometres per hour on Saturday evening.

West Bengal, Tamil, Nadu and Andaman and Nicobar Islands are also expected to be affected by the cyclone. The National Disaster… Understanding India, China and US at UNGA