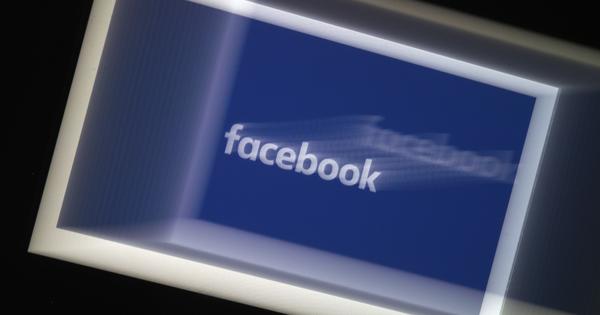 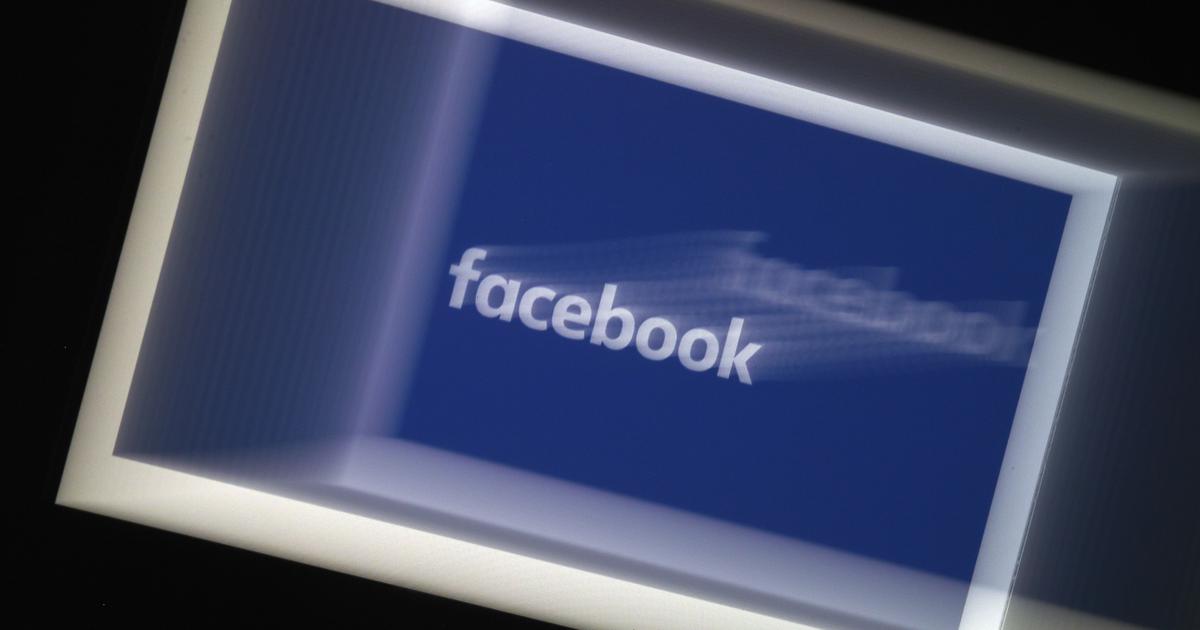 A Delhi Assembly panel has issued a fresh notice to Ajit Mohan, Facebook India’s vice president and managing director, to appear before it on September 23 in connection with allegations that the social media giant ignored hate speech by Bharatiya Janata Party leaders on its platform, Aam Aadmi Party spokesperson Raghav Chadha said, the Hindustan Times reported on Monday. The decision came days after Facebook executives, including Mohan, snubbed a call to attend the Peace and Harmony Committee’s notice to appear before it.

“As a matter of law and Constitution, it is imperative for those who are sent notices/summons by the Committee, must appear before the committee and offer responses and solutions and raise all questions including those relating to the remit of the committee,” said the latest notice issued on Friday, according to the newspaper.