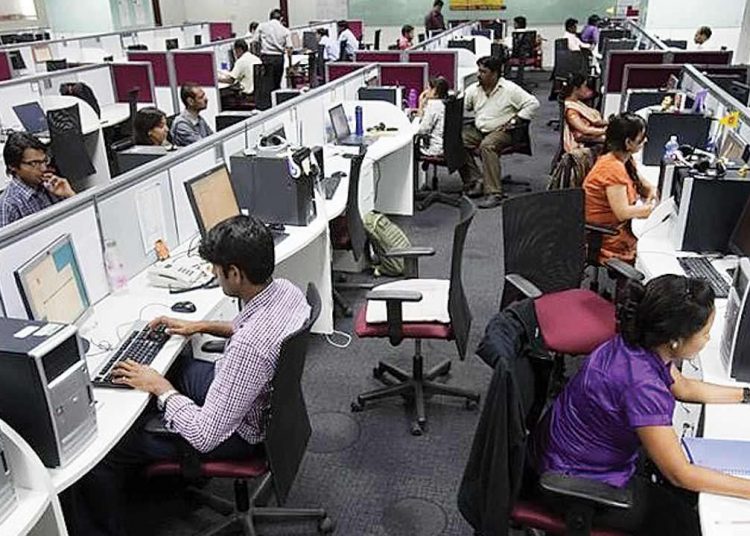 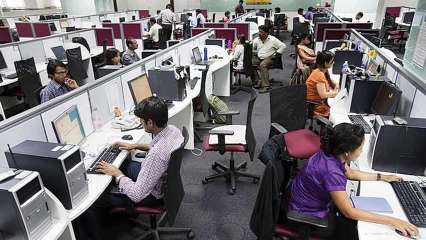 The Delhi government is planning to convert certain temporary posts within its department into permanent ones, taking into account the nature of the work.

The circular further stated that temporary posts which have existed for more than three years will be considered for conversion into permanent posts.

According to the circular,…

Modi, Yediyurappa govts have launched diabolical attack on the lives of farmers: Surjewala

Farmers toughen stance ahead of talks, ask govt to show a ‘positive attitude’