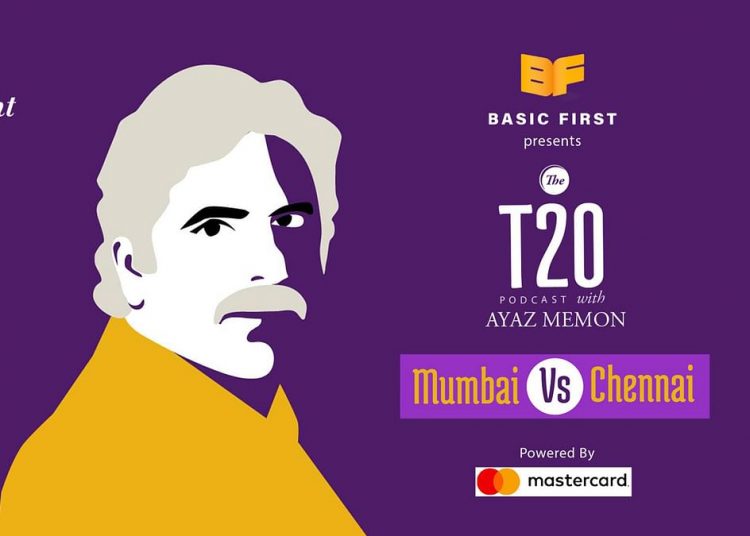 What Does FIR 59 Charge Sheet Say About this 8 Jan Visit?

The other charge sheets discussed above not only mentioned this 8 January meeting, but also stated that the Delhi Police special cell was going to take over the investigation and probe this further. The investigating officer of FIR 65, when asked to reconfirm the date, had said, “It was probably decided on the 8 January or even before that. However, the Special Cell is better placed to explain this to you.”

So one naturally expected that the Delhi Police special cell charge sheet would address this discrepancy and adequately answer the questions that arose. That did not happen. What has happened instead, seems like a cover-up of the discrepancies from the previous charge sheets.

The relevant portion of the charge sheet under FIR 59 reads:

“The visit of US President Donald Trump, which was known to the conspirators…

Bosnia Asks COVID-19 Vaccine Be Available To All

Which players will be released, retained by Royal Challengers Bangalore?

Report sought on charge that KIMS doctors are skipping work