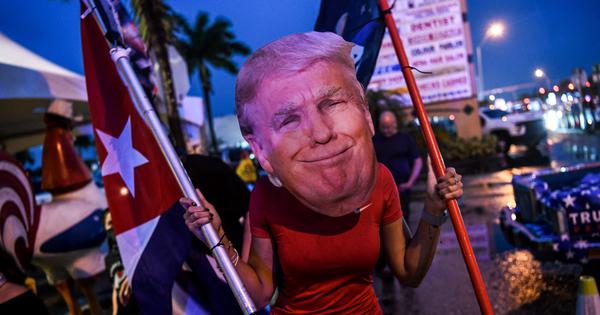 During Donald Trump’s presidency, the American electorate became more divided and partisan, with research suggesting that the ongoing division is less about policy and more about labels like “conservative” and “liberal”.

Essentially, voters increasingly see themselves in one of two camps – a “red team” and “blue team,” each with a faction of hard-core members.

The dangerous extent of this devotion was on display when a mob of Trump supporters stormed the US Capitol, convinced that the election had been stolen despite no credible evidence of widespread voter fraud.

How did American politics get to this point?

As sports communication researchers who have written extensively on the vast and powerful influence of identity on attitudes and behaviour, we believe our work can offer some ways to understand recent events.

We have noted parallels between political identity and sports fandom that, when unpacked, point to some of the dangers associated with what we…