Devoleena Bhattacharjee evicted, Eijaz Khan out of the race 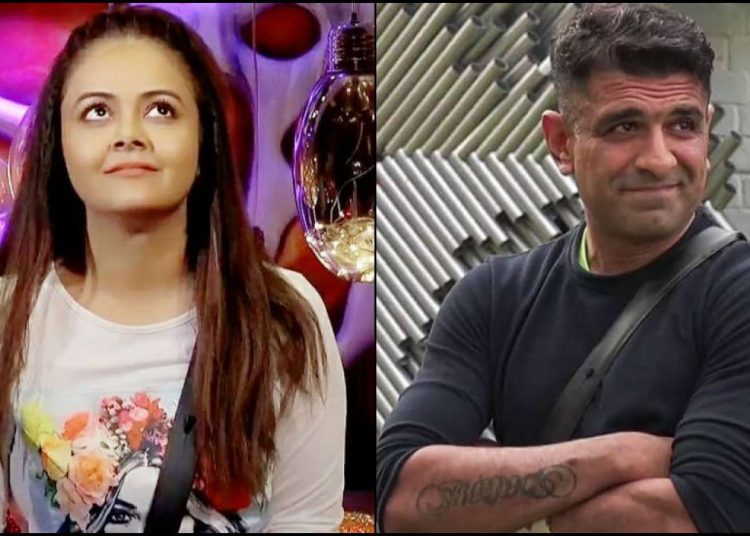 Actor Devoleena Bhattacharjee was evicted from Bigg Boss 14 on Sunday’s episode of Bigg Boss 14 Weekend Ka Vaar. Her exit also marks the end of the journey for Eijaz Khan in the Salman Khan-hosted show. Former contestant Devoleena was brought in as his proxy. The actor entered the reality show a few weeks back after Eijaz left for his prior professional commitments. During her tenure, Devoleena became a controversial figure for her violent streaks.

She had hurled abuses and threw a fit by destroying Bigg Boss’ properties around. Due to this, Bigg Boss nominated Devoleena for the entire season. As her supporter entered Paras Chhabra and even they couldn’t get along.

After exiting the Bigg Boss 14 house, Eijaz spoke at length about his love for Pavitra Punia and hinted about taking their relationship to the next level.

Meanwhile, during an interaction with DNA, Eijaz was seen slamming Rubina Dilaik by stating, “I have seen the double standards. Most importantly tend…