Disengagement at Pangong Tso complete, tenth round of talks today 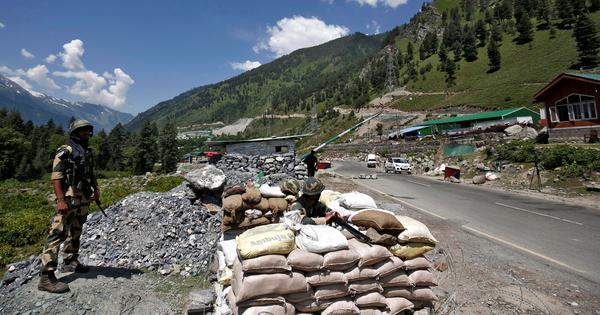 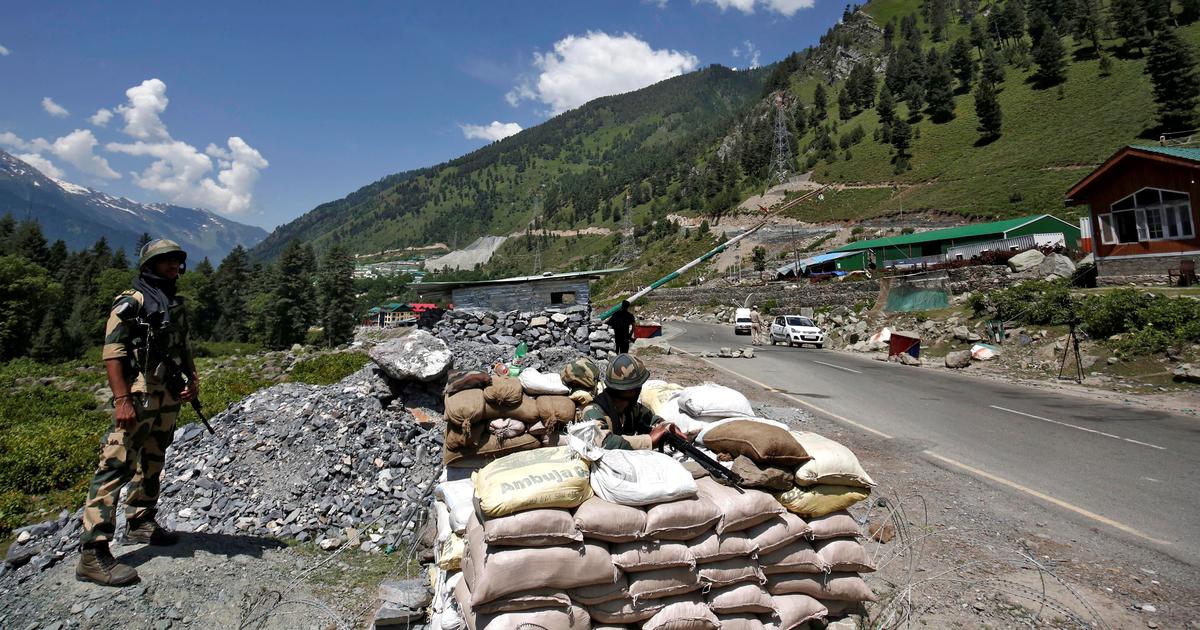 The tenth round of commander-level talks between India and China will be held around 10 am on Saturday in Moldo on the side of the neighbouring country, The Hindu reported.

As was agreed upon earlier, the meeting is scheduled within 48 hours of the two sides completing disengagement on the north and south banks of Pangong Tso lake in eastern Ladakh. The disengagement process along the Pangong Tso began on February 10, with tanks and mechanised columns being pulled back from the south bank of the lake.

In Saturday’s meeting, the military commanders are expected to discuss pulling back their respective troops from other friction areas, like the Gogra and Hot Springs. Some troops have pulled back at the patrolling points 15 and 17A in these two sites. However, this process stopped after the developments on the south bank of the lake at the end of August.