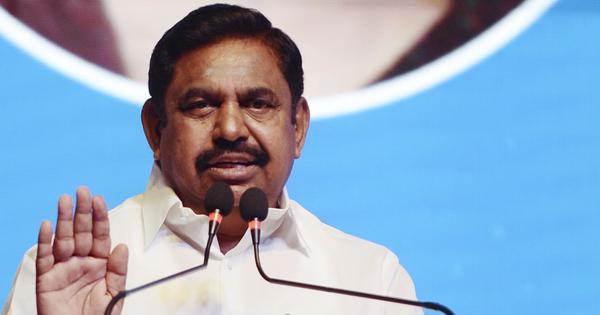 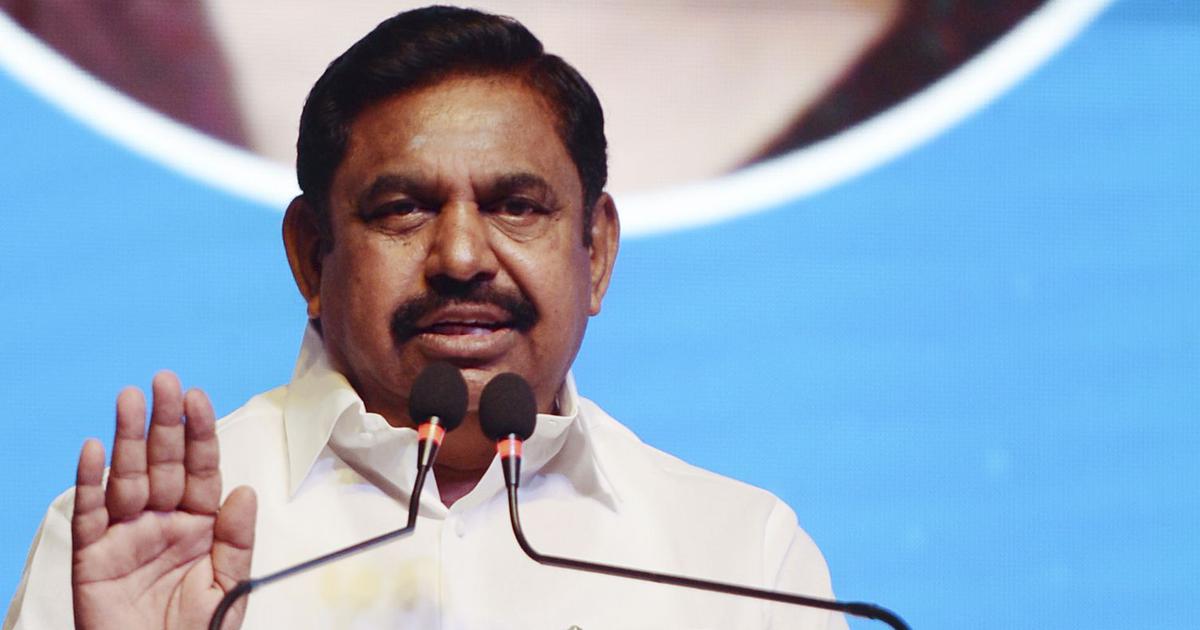 Tamil Nadu Chief Minister Edappadi K Palaniswami on Wednesday said that there was no difference of opinion within the All India Anna Dravida Munnetra Kazhagam over continuing the alliance with the Bharatiya Janata Party for the Assembly elections scheduled to take place this year, The Hindu reported.

Palaniswami told the newspaper in an interview that there will be no change in the alliance between the two parties, though minor differences could arise due to policies.

The Tamil Nadu chief minister added: “There are no differences of opinion within our party on the alliance with the BJP. Only in a manner to reaffirm this, we announced the continuation of the alliance in the function in which the Home Minister [Amit Shah] participated.”

He said that the parties will discuss the seat-sharing agreement when the election is notified. “Numbers being floated in sections of media on the seats to be allotted to allies are unofficial and merely speculative,” Palaniswami told…