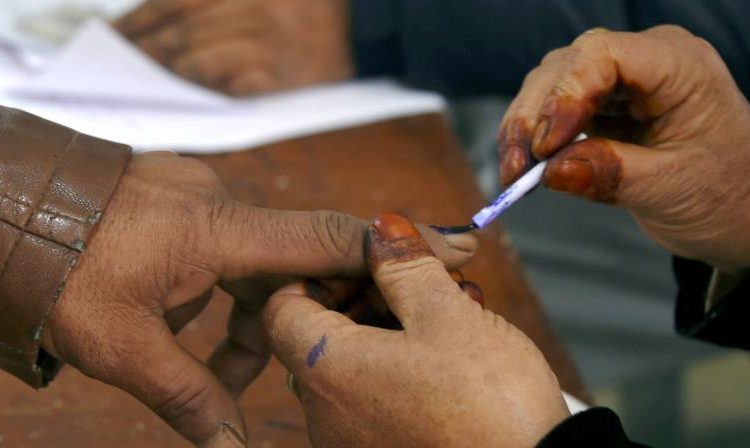 Kolkata/Berhampore: Undeterred by the exponential rise in daily cases of the coronavirus disease across the country and West Bengal, the Election Commission of India (EC) ruled out a possibility of clubbing the remaining phases of the ongoing Assembly elections in the state due to lack of availability of another 1,500 companies of the Central paramilitary forces.

“There is no such plan of clubbing” the three poll phases, the Election Commission said after new Chief Election Commissioner Sushil Chandra took stock of the ground reality from various poll observers deputed in the state and chief electoral officer West Bengal Ariz Aftab in a video conference.

At the meeting, opinions were also sought from them about the deployment and distribution of the Central forces in case of clubbing the last three poll phases after the state recorded daily new Covid-19 cases at 6,769 till Thursday with 22 fresh deaths in the last 24 hours, sources said.

This time, election to the West…

Blood clot cause, risks, chance of death and benefits

Scientific community has risen to every challenge and converted it into opportunity: Harsh Vardhan

Indian billionaires’ wealth rose by over Rs 12 crores since March as poor suffer due to Covid: Oxfam