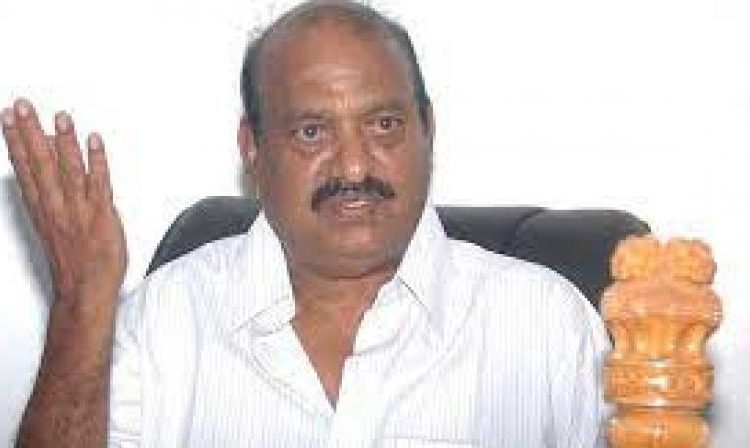 New Delhi: The ED said Wednesday it has attached assets worth more than Rs 22 crore of former Andhra Pradesh TDP MLA J C Prabhakar Reddy, his associates and companies linked to them in a case related to an alleged BS-IV vehicles scam.

In a statement, the federal agency said it was also probing the role of major automobile manufacturer Ashok Leyland, headquartered in Chennai, in the case.

Reddy is currently the chairman of the Tadipatri municipality located in Anantapur district of the state. He has earlier represented the Tadipatri seat as an MLA of the Telugu Desam Party (TDP).

The case emerges from a March 2017 ruling of the Supreme Court where it ordered that vehicles not compliant with BS-IV emission norms should not be sold in India by any manufacturer or dealer from April 1, 2017. The registration of such vehicles was also prohibited from the same date, the Enforcement Directorate said.

Way ahead is to refrain from attempts to unilaterally change status quo: MEA on Ladakh standoff