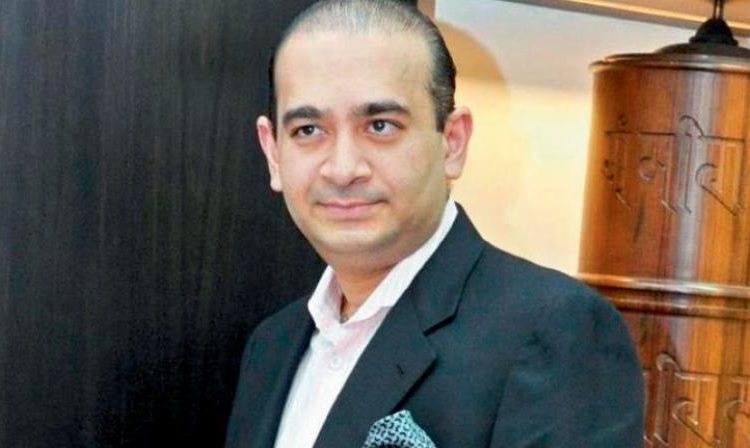 New Delhi: The ED on Thursday said fugitive businessman Nirav Modi’s sister has “remitted” over Rs 17 crore from a UK bank account to that of the Indian government following her turning approver in the over Rs 13,000 crore PNB loan fraud case.

Purvi Modi alias Purvi Mehta (47) and her husband Maiank Mehta were granted the ‘tender of pardon’ in the case by a special Mumbai PMLA court in January on the condition that they will make “full and true disclosure” and help the agency in the probe.

Purvi and her husband are British citizens and have never joined the probe.

“On June 24, Purvi Modi intimated Enforcement Directorate that she had received the knowledge of one bank account in London, United Kingdom in her name, which was opened at the behest of her brother Nirav Modi and that the funds did not belong to her.”

“As Purvi Modi was allowed tender of pardon on conditions of making full and true disclosure, she remitted an amount of USD 23,16,889.03 from her UK bank…

Delta plus not a variant of concern for WHO at present, says chief scientist