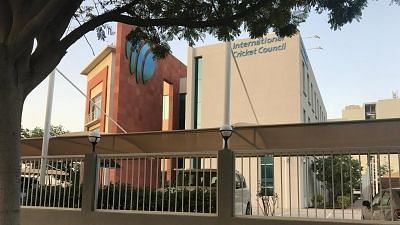 The three-year agreement will see BYJU’S partner all ICC events over the period, including the forthcoming ICC Men’s T20 World Cup in India, and the ICC Women’s Cricket World Cup in New Zealand.

As a global partner, BYJU’S will have extensive in-venue, broadcast, and digital rights across all ICC events, the top cricketing body said in a statement.

“It is a matter of pride for us as an Indian company to represent our nation on a global platform like this. Just as cricket inspires billions across the world, we too as a learning company hope to inspire the love of learning in every child’s life,” said Byju Raveendran, Founder and CEO, BYJU’S.

BYJU’S is India’s largest ed-tech company and the creator of India’s most loved school learning app which offers highly adaptive, engaging and effective learning programs for students in LKG, UKG, classes 1 -12 (K-12) and competitive exams like JEE, NEET and IAS.

MP, AP to get additional financial assistance of Rs 1,004 crore for capex