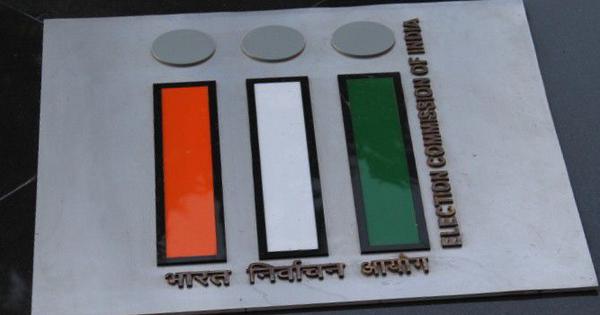 The Election Commission on Tuesday ordered the transfer of West Bengal Director General of Police Virendra, and appointed P Nirajnayan, an Indian Police Service officer to the position, reported PTI.

In a directive to the state chief secretary, the poll body said Virendra “should not be given any post which directly or indirectly relates to [the] conduct of election.” The Election Commission said that the order should be complied by 10 am on Wednesday.

Unidentified officials said that the decision was taken after several political parties complained to the Election Commission, alleging that Virendra was inclined towards the ruling Trinamool Congress.