Wilson Guzmán lost the use of his legs at age 17 when he was shot in the back while trying to recover a stolen bicycle in his hometown of Medellin, Colombia. Two decades later, he glides through the city’s streets using an electric hand-bike attached to the front of his wheelchair. He recently gave a tour of Medellin’s parks to seven people who followed him down bike lanes and up steep hills on similar vehicles.

“Every person who gets on these wheelchairs leaves with a smile,” said Guzmán. “They also learn what it’s like to be in the shoes of someone with a disability.”

The wheelchair tours that Guzman leads once a week are the latest tourist attraction in a city that is slowly shedding its reputation for drug violence and has become one of Colombia’s most visited destinations.

They’re organized by MATT — which stands for Mobility, Accessibility, Time and Work — a start-up founded last year that aims to create jobs for people with disabilities. 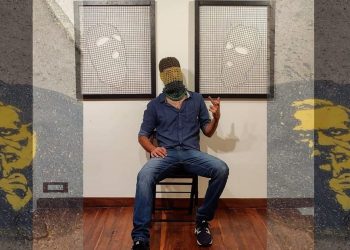 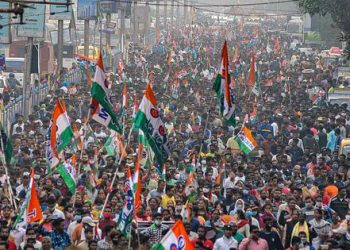 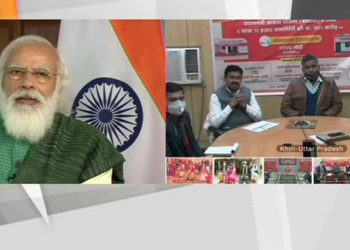 PM releases financial assistance of Rs 2,691 crore to 6 lakh beneficiaries in UP 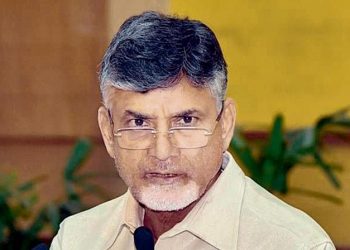 Decline of YSRC would start with Tirupati bypoll: Chandrababu Naidu 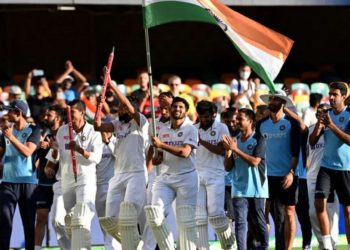 India vs New Zealand ICC World Test Championship Lord’s final all but certain after Gabba win, THIS is the scenario 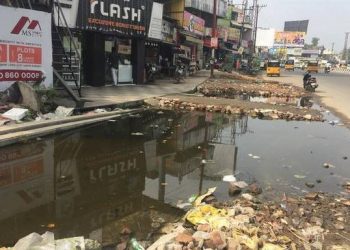 ‘Are People To Be Left To Die?’ Vaccine Pleas Fill UN Summit