English pacer Jofra Archer has not played international cricket since featuring in the T20I series against India in March 2021. 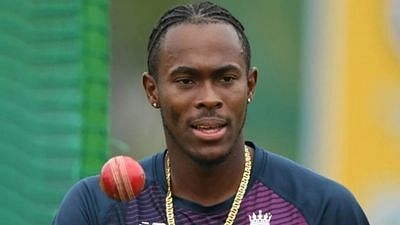 Archer has not played international cricket since featuring in a five-match T20I series against India in March 2021 and was last seen in competitive cricket for Sussex in July that year.

A surgery for removing a shred of glass on his hand was followed by two surgeries to solve a troublesome right elbow injury which kept him out of Men’s T20 World Cup and the Ashes.

Since the second elbow surgery in December 2021, Archer had trained with England in Barbados as part of his rehabilitation process, during their T20I and Test tours this year. He has also hoped that he would make a comeback to the game during Sussex’s opening match of T20 Blast against Glamorgan on 26 May.

“In a situation like this, when you are forced to have operations, you do think about whether you are going to play cricket again, whether you’re going to play all formats even. But the ECB gave me the assurance and peace of mind that they wanted me around for a long time,” wrote Archer in his column for Daily Mail.