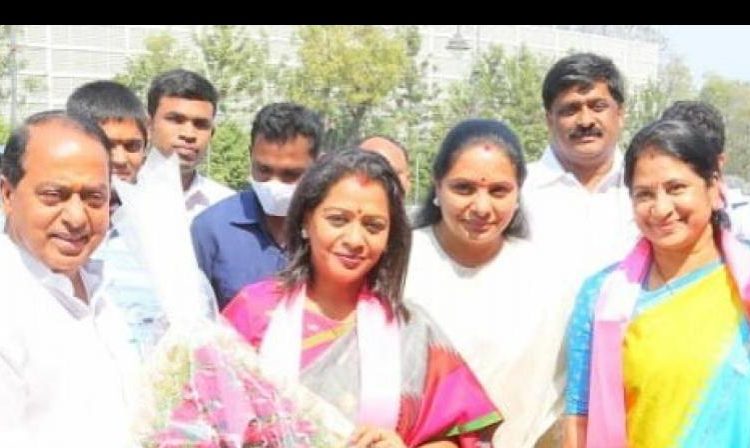 Hyderabad: In a surprise move, Shaikpet mandal revenue officer N. Srinivas Reddy was transferred on administrative grounds and asked to report immediately to the Chief Commissioner of Land Administration (CCLA).

Chief Secretary Somesh Kumar asked Hyderabad collector Sweta Mohanty to take action and report compliance immediately. The transfer took place within 72 hours of Gadwal R. Vijayalaxmi being sworn in as Mayor. Vijayalaxmi and the MRO had got into a confrontation over delay in issuing caste and income certificates.

Srinivas Reddy had on January 20 lodged a complaint with the Banjara Hills police alleging that Vijayalakshmi, then a corporator, had abused him and prevented him from performing his duties. He alleged that over a previous enmity, Vijayalakshmi along with her supporters had barged into his office at Shaikpet and abused him, even as he was getting ready to go to the High Court for a hearing in a case.

Responding to his case, Vijayalakshmi lodged a…

As India and China lock horns, Ladakhi shepherds are paying the price

No Labels for Indian Govt Twitter Handles Amid Blocking Row

What’s it like living with a phenomenal memory and can it be learned? | Memory

Rafael Nadal can tie Roger Federer’s 20 Slams with lucky No. 13 in Paris – tennis

Boosting confidence: The Hindu Editorial on need for efficient use of COVID-19 vaccine stocks