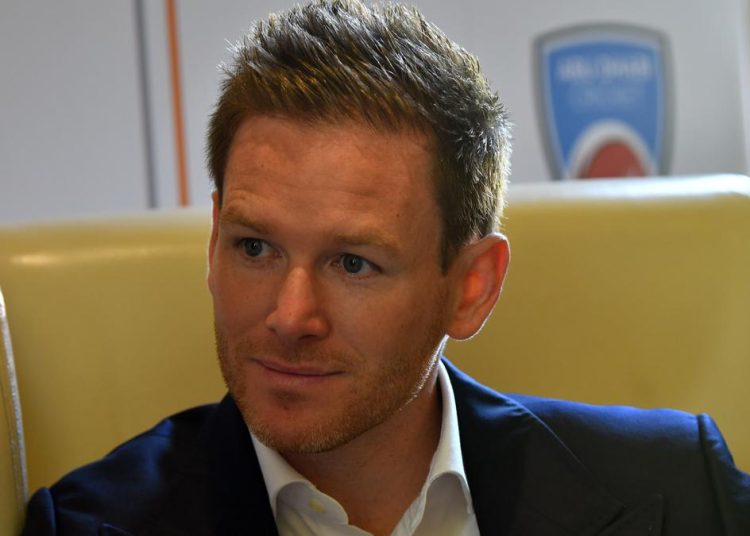 Legends League Cricket (LLC) announced that the 2019 World Cup Winning England Captain would return to the cricket field for the upcoming season LLC Master in Qatar.

The format will have three teams Indian Maharajas, Asia Lions and World Giants. The series will be played in Qatar from February 27 to March 08, 2023.

Morgan is the captain of the 2019 ICC World Cup-winning team. He is the second player in cricketing history to score a century in one day international for two different countries.Eion Morgan said, “I am excited to be part of the Legends League Masters and enjoy…

All You Need To Know Going Into Trade On Jan. 24

AAP sets sights on other States