“We urge you to surrender peacefully within 72 hours, recognising that you are at the point of no return,” Abiy said in a Twitter message on Sunday evening.

Tigrayan forces could not immediately be reached for comment.

A military spokesman said earlier that advancing Ethiopian troops plan to surround Mekelle with tanks and may shell the city to force surrender.

The Tigray People’s Liberation Front (TPLF), which is refusing to surrender its rule of the northern region, said its forces were digging trenches and standing firm.

Reuters could not confirm the latest statements on the war. Claims by all sides are hard to verify because phone and internet communication has been down.

Abiy’s federal troops have taken a string of towns during aerial bombardments and ground fighting, and are now aiming… 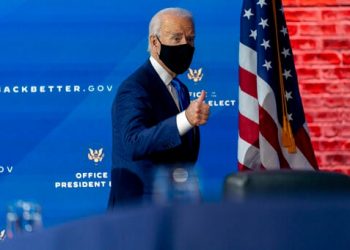 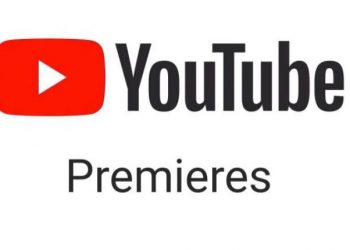 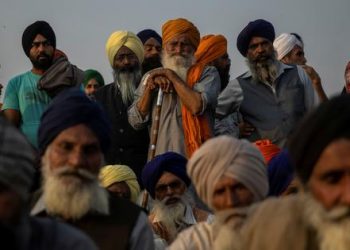 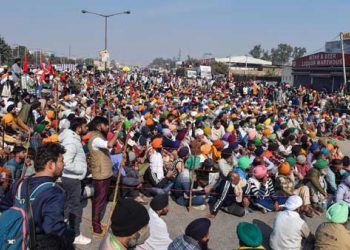 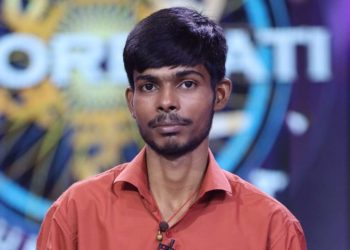