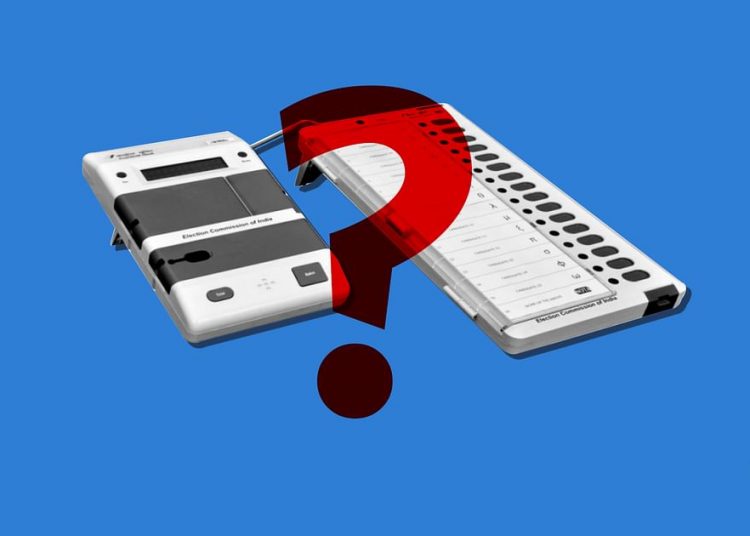 Barely a few hours after the second phase of polling ended in Assam, a video surfaced alleging that electronic voting machines (EVMs) were being transported in the car of BJP MLA from Patharkandi, Krishnendu Paul.

The video was tweeted out by senior Assam-based journalist Atanu Bhuyan, who also reported that the “situation is tense in Patharkandi” because of this incident.

In the video, EVMs can be seen inside a white coloured jeep with the registration number AS 10B 0022. In the video people can be heard saying that the jeep belongs to Krishnendu Paul.

The Congress has accused the BJP of trying to steal the election, with several top leaders tweeting about the incident, such as MPs Pradyut Bordoloi and Gaurav Gogoi, party’s in-charge for Assam Jitendra Singh and senior leader Rakibul Hussain.

Fresh peak of 43,183 cases in Maharashtra