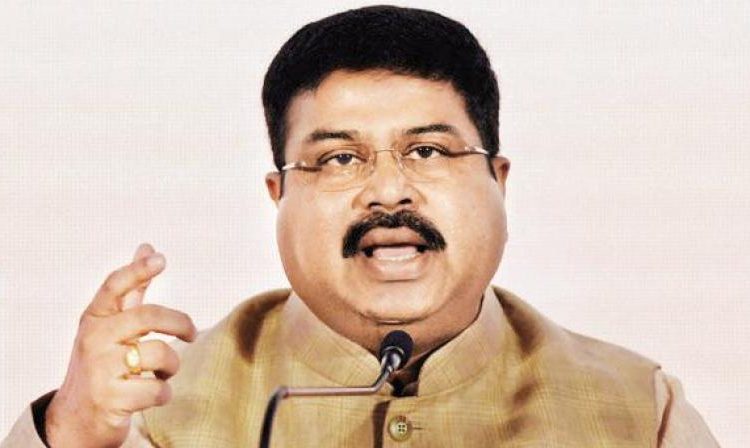 Hyderabad: Union oil minister Dharmendra Pradhan on Monday said the Centre has collected Rs 3.01 lakh crore as excise duty on petroleum products such as petrol, diesel, jet fuel, LPG among others in the last nine months.

The data was provided by the minister in the Lok Sabha in a written reply to unstarred questions of members of parliament Balubhau, Nama Nageswara Rao, Asaduddin Owaisi and others.

The information provided by the government reveals that the government has been collecting an average of Rs 33,000 crore a month as excise duty in the current financial year. The amount collected in the last nine months in 2020-21 is about Rs 1 lakh crore more than the tax collected in April 2019-20.

Pradhan said that the retail selling price of domestic gas…

What Experts Have To Say About The Impending Lok Sabha Election Results?

Deferment of Civil Services exam not possible; next hearing on Sept 30