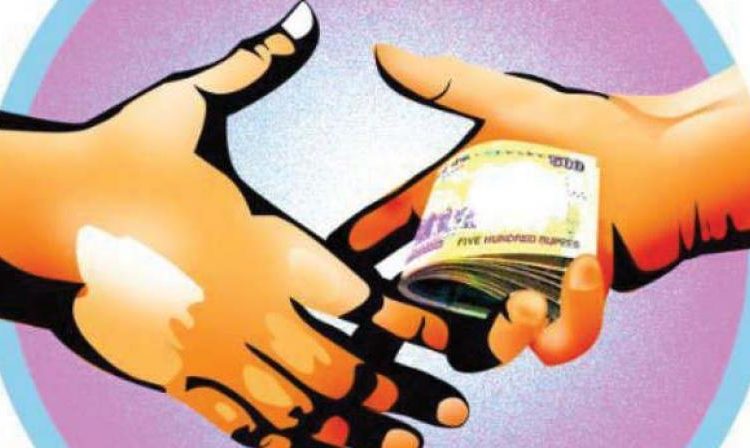 Visakhapatnam: Madem Nageswara Rao, an assistant executive engineer with the AP eastern discom, landed in the Anti-Corruption Bureau (ACB) net for the second time on Thursday.

Belonging to the Kommadi division, Nageswara Rao was reinstated in 2013 after being dismissed from service for 10 years for corruption in 2003.

On Thursday, the ACB sleuths found over illegal assets worth Rs 40 crore— movable and immovable properties — belonging to Nageswara Rao.

The ACB officials said that Nageswara Rao joined the electricity department in 1991 and underwent training as lineman in Visakhapatnam and promoted as sub-engineer in 1992. He was trapped by the ACB in 1994 and was convicted and dismissed from service in 2003.

On Thursday, the ACB sleuths raided the house of Nageswara Rao and those of his relatives simultaneously in 12 places, including Visalakshinagar, MVP Colony,…