Explained | How Djokovic plans to fight deportation in court? 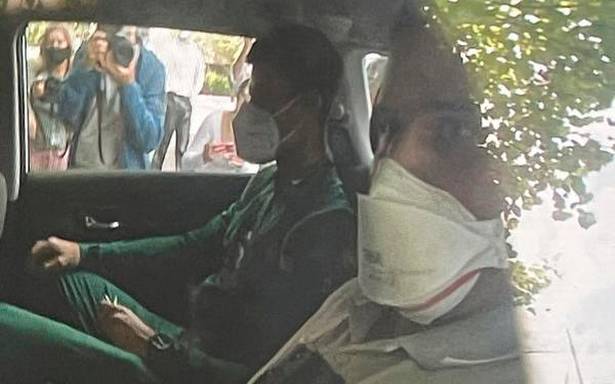 Novak Djokovic won his first legal round against Australian authorities who want to deport him. But the world tennis No. 1 now faces a formidable challenge on Sunday in his second round as he takes on what some describe as the God-like powers of the Immigration Minister on questions of visas and public interest.

Djokovic won his court appeal this week against a border official’s decision to cancel his visa. He won over procedural errors related to Australia’s confusing COVID-19 vaccination regulations.

Immigration Minister Alex Hawke’s intervention on Friday to cancel the visa a second time for what Djokovic’s lawyers describe as “radically different” reasons pits Djokovic against Australian politics and the law.

WHAT ARE THE MINISTER’S POWERS?

Mr. Hawke has a “personal power” to cancel Djokovic’s visa under Section 133C of the Migration Act 1958.

Madhya Pradesh Police arrest parents of a Hindu woman, 7 others