Fact-Check of Himalayas Image| That’s 3D Artwork Of The Himalayas Not A Real Image! 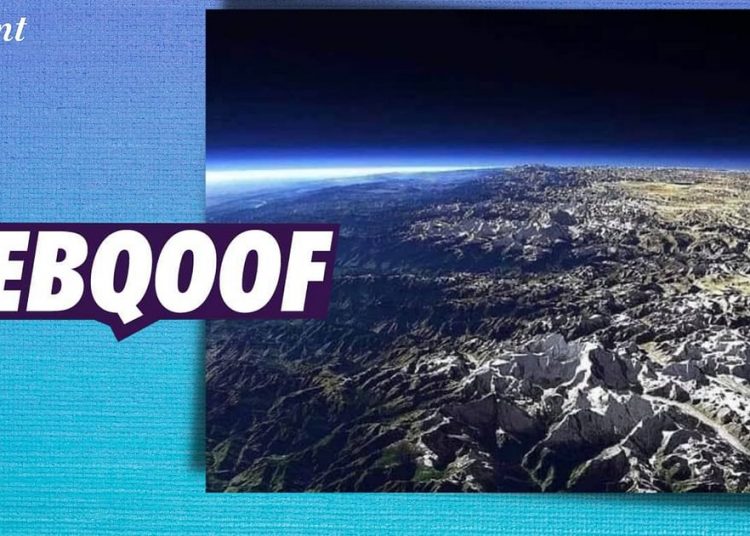 On conducting a reverse image search, we came across a photo essay story by Light Art academy published on 28 December 2016. We found the image there and the watermark in the image read, ‘Copyright 2006 Christoph Hormann’.

Using his name as the keyword, we found the image on Pixels, an art marketplace. The caption on the image reads that the Himalaya is a 3D artwork created by Christoph Hormann using data obtained from satellites such as Landsat and SRTM (Shuttle Radar Topography Mission).

The Kachenjunga and Mount Everest can be seen in the foreground and background respectively. The photo was uploaded on their site on 5 October 2018.

The data has been processed into computer models using three-dimensional rendering software and then coloured and distorted to mimic the natural curvature of the Earth, it read.

The photo by Hormann is also available for sale at the SCIENCE photo LIBRARY.

Next, we looked for the photo of the Himalayas captured by National Aeronautics and Space…

Plus Two practical exams from June 28