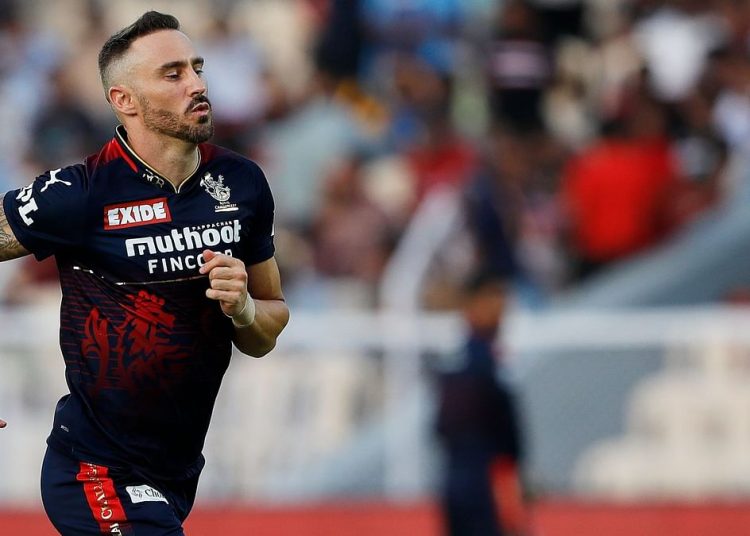 “We’ll have a bowl. The trends in the competition suggests that the wickets are getting better, toss isn’t making much of a difference. One side is a bit short, so that’s a factor. Same team. We played some good all-round cricket in the last few games, hopefully everyone can play their role perfectly today as well. Looks a good wicket, just unsure how it will play early on, so just want to have a bowl,” Faf du Plessis said.

“Not a bad toss to lose. Want to put runs on the board and put pressure on them. Obviously, runs on the board is a factor. Harpreet Brar comes in for Sandeep Sharma. Left-arm spinner against them is a good matchup, so that’s why we have made the change. We have been playing good cricket but it’s been a bit on and off. Need to do that as a team (for longer periods),” Mayank Agarwal said.

Maruti Suzuki is considering launching the Jimny in India