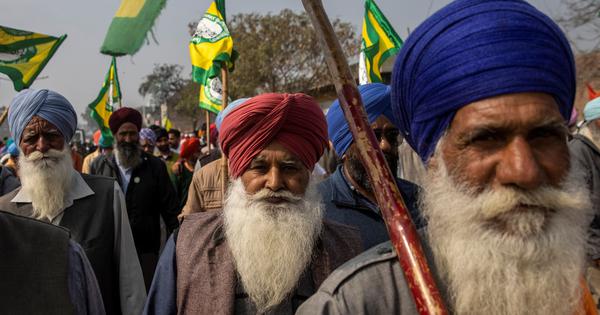 Farmer unions on Wednesday called for a countrywide strike, or Bharat bandh, on March 26, the day their protest against the three farm laws at Delhi’s borders completes four months, reported PTI.

Farmer leader Buta Singh Burjgill said the farmers, along with trade unions, will also protest against the increase in fuel prices and privatisation of Railways on March 15. “We will observe a complete Bharat bandh on March 26, when our protest against the three farm laws completes four months,” he said. “The peaceful bandh will remain effective from morning till evening.”

Burjgill said that they will also observe “Mandi Bachao-Kheti Bachao [save markets, save farming]” day on March 19. The farmer unions will celebrate “Shaheedi divas” (martyr’s day) of Bhagat Singh, Rajguru and Sukhdev, Burjgill said. The event falls on March 23. The farmers will also burn copies of the farm laws during Holika Dahan on March 28.

Tens of thousands of…

What Are India’s Selection Questions for England T20I Series?