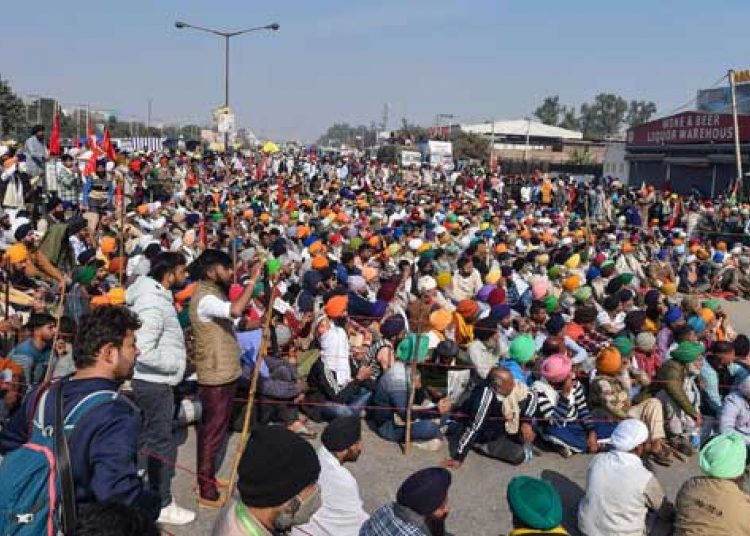 Lucknow, Feb 18: Legislators of the Samajwadi Party on Thursday staged a protest outside the Uttar Pradesh Assembly building in support of the farmers’ agitation before the beginning of the state’s budget session.

Raising slogans against the government and in favour of farmers, the SP lawmakers sat before the statue of former prime minister and kisan leader Chaudhary Charan Singh in the Vidhan Bhawan compound and demanded that the Centre’s three new agri laws be repealed.

Explained: Who is Princess Latifa, why is she jailed by her billionaire father in Dubai?

Earlier, some legislators arrived on a tractor carrying the party flag , sugarcane and a sack with ‘dhaan’ written on it as a mark of protest but were stopped by policemen.

“These things are symbols of agriculture. Cane prices have not been increased but the prices of diesel and petrol have been hiked several times,”…